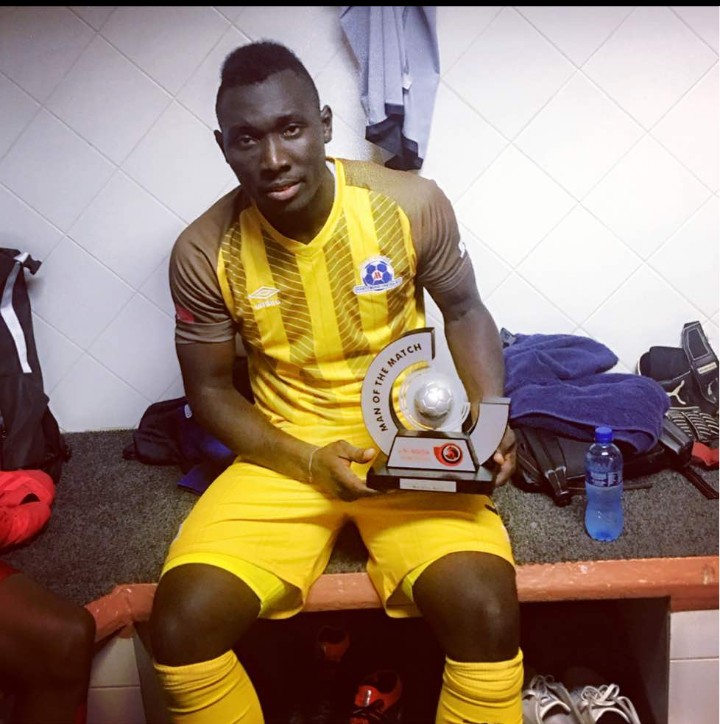 Ernst Middendorp has given Kaizer Chiefs permission to make a move for Ghanaian goalkeeper Richard Ofori in the upcoming January transfer window.

Ofori has been one of the most consistent performers in the Premier Soccer League since joining Maritzburg United in South Africa in 2017.

The 26-year-old's performances has attracted interest from several clubs in South African Premier Division especially Kaizer Chief who are preparin a mouthwatering €700,000.

He helped Maritzburg United escape relegation last season and according to reports in South Africa, he is set to leave the club.

He has earned several plaudits in the PSL and South Africa coach Molefi Ntseki paid tribute to the Ghanaian in their game against South Africa.

Maritzburg United are currently eighth on the PSL table after 10 games played so far.