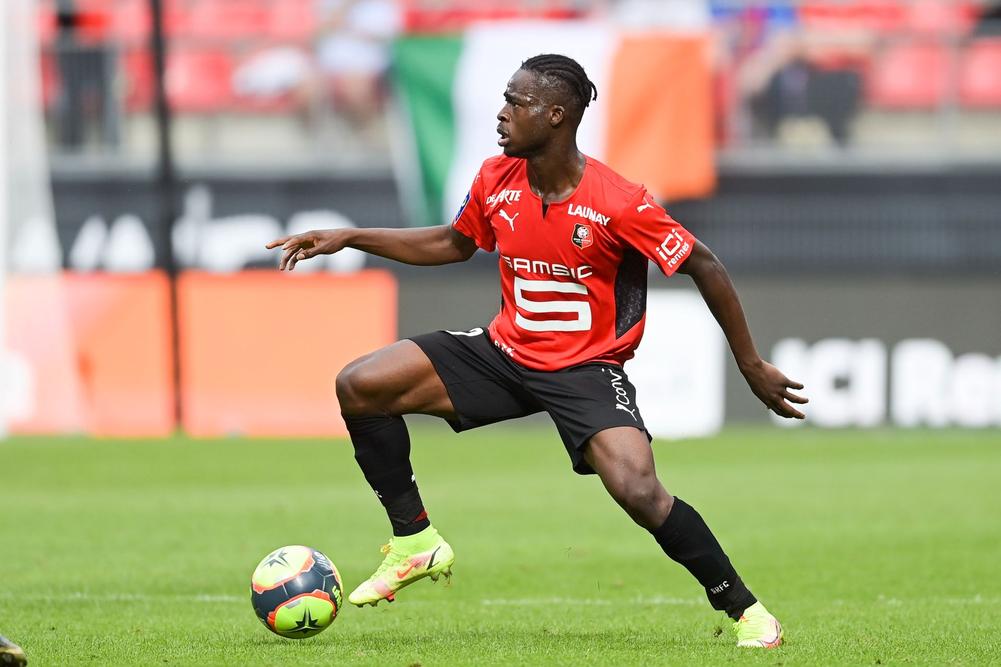 This time, Hatem Ben Arfa and Lionel Messi have disappeared from the top of the best dribblers in Europe ... While the first city has been without a club since last spring and a new disappointing experience at the Girondins de Bordeaux, the six-fold Ballon d'Or He obviously joined a PSG where Neymar but also Kylian Mbappé are omnipresent in the game.

The Brazilian number 10 and the tricolor prodigy are in a good position among the players who manage the most dribbles in a match within the 5 major leagues. In the top 12, there are 3 other unstoppable players in Ligue 1, but also 3 other players who have worked in French football and who are now playing abroad.

Kamaldeen Sulemana is 6th on the list (Rennes), 3.1 dribbles per game

The unstoppable young winger from Stade Rennais and even more decisive than his “clone” teammate, Jérémy Doku.

The statistic of "successful dribbles per match" remaining rather vague, these crazy dribblers are as much percussive attackers, who enjoy a little freedom to overwhelm their opponent (s), as offensive players with extraordinary technique capable. to make differences in small spaces (or even in the middle of a battle in the middle).