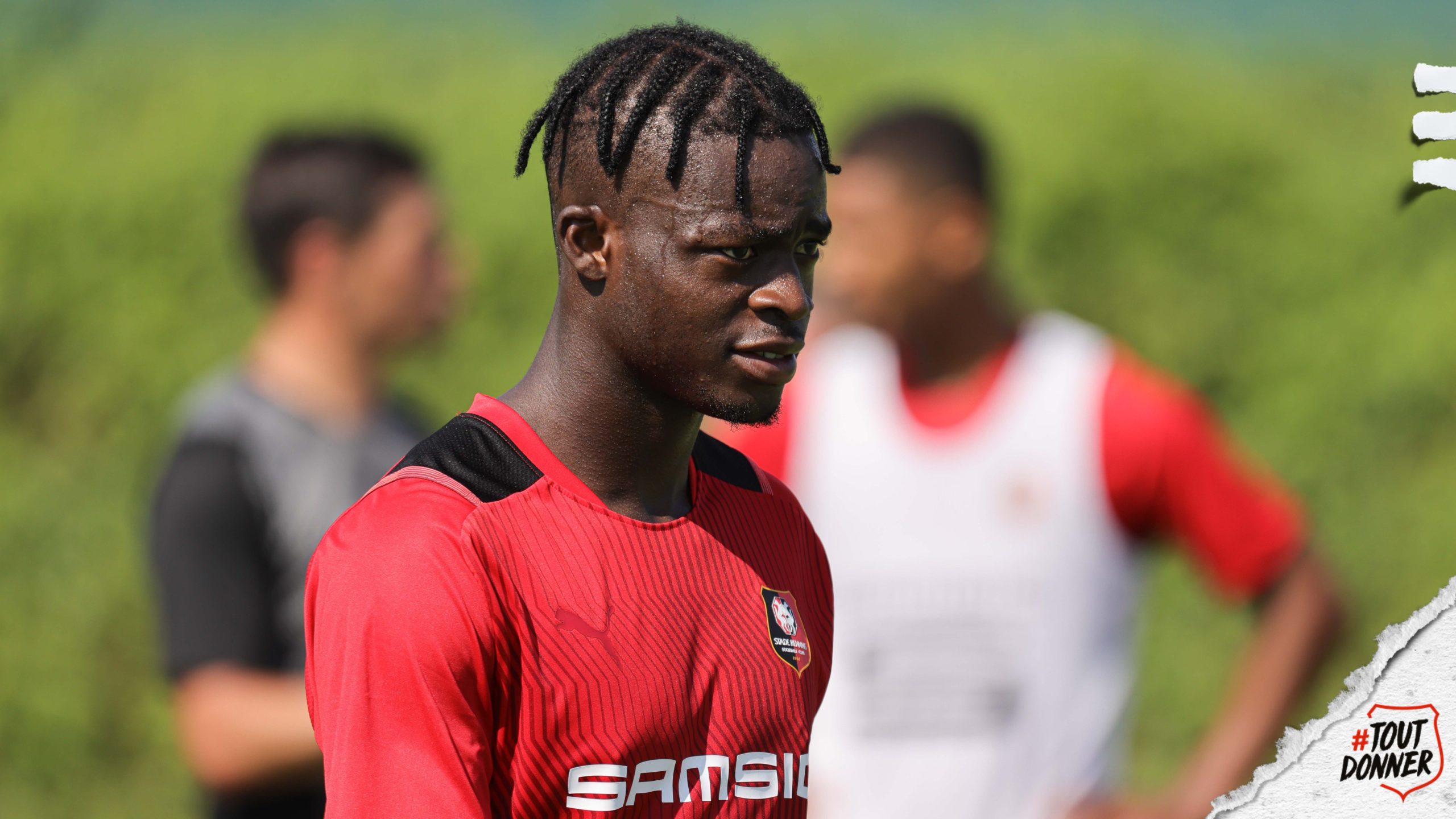 Florian Maurice, the sporting director of Ligue 1 side Stade Rennais, has revealed that the club had to wrestle for Kamaldeen Sulemana from Ajax and other suitors.

On Friday, Stade Rennais completed a transfer for the Ghanaian winger for €15 million plus add ons.

He has signed a five-year deal with the outfit and is expected to have an immediate impact on the team.

The player was linked to Ajax, Manchester United and Liverpool but the French side won the race in the end.

“We wanted to strengthen our attack. He is a player capable of evolving both on the sides but also in the axis. He scores goals and knows how to make the last pass. He has enormous qualities, he has speed and percussion. He can make differences. It was important for us to bring an additional offensive weapon to the team," Maurice stated.

“This is good news for the club. He is a great recruit because he is a player who was in demand. We managed to do what was necessary to attract him to Rennes. Which at the beginning was not necessarily something obvious. We were in competition with clubs like Ajax and others in the Premier League. We show that we are able to attract players of this standing. It is a satisfaction for the whole club," he added.

“I have known him since he was in Denmark. He’s a player we’ve followed all season. Now he will have to work and get up to speed because he does not know the Ligue 1 Uber Eats. It’s a tough championship."

"It’s up to him to integrate well. He has some notions of French so it can go quite quickly. ”

Kamaldeen will team up with Belgian speedster Jeremy Doku for the new season.