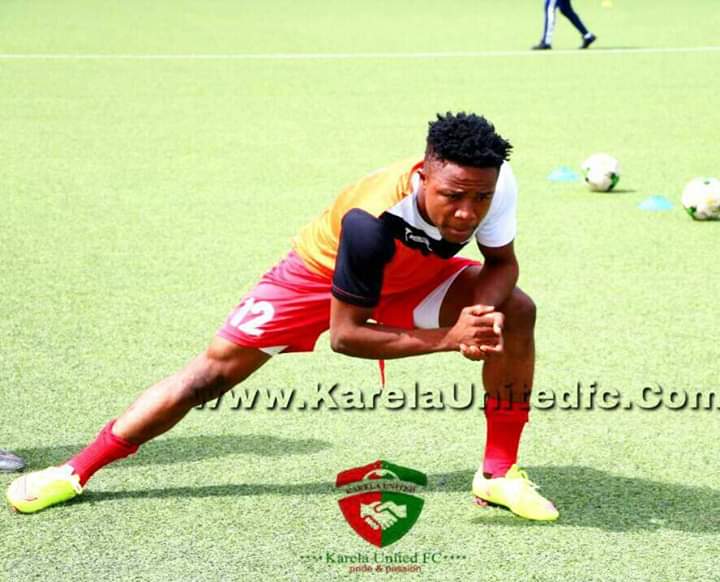 Karela United has confirmed that they have been contacted by Dreams FC over the possible signing of prolific striker Diawisie Taylor.

The Young attacker who won the goal king award in the Division 1 League a couple of years ago has been in devastating form since the start of the Ghana Football Association (GFA) Normalization Committee (NC) Special Competition.

His impressive exploits with Karela United in the campaign has seen them progress to the semi-final stage of the tier 1 of the special competition where they are expected to face Obuasi Ashanti Gold this weekend.

Several reports in the past month has linked him with a possible move away from the Anyinase based club to some of the top clubs on the local scene.

In an interview with happy FM however, Public Relations Officer of Karela United, Eric Alagidede has indicated that the only club who has inquired about the striker is Dawu based club Dream FC.

He added, “Other rumors are hear says and wishful thinking. Everybody is saying we need Diawisie but none of them has officially approach us.

So far in the tier 1, Diawisie Taylor tops the goal scoring chart with 9 goals in 13 matches.