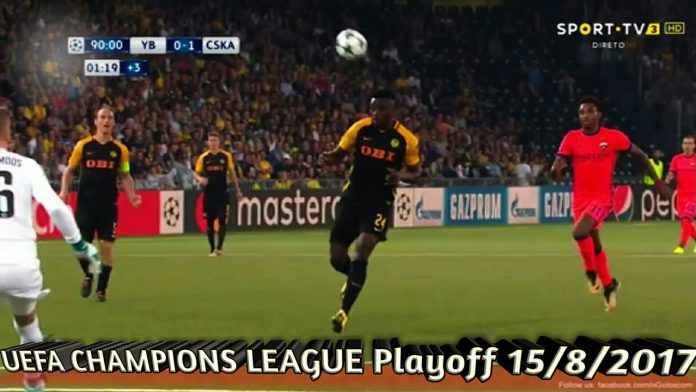 The 23-year old is expected to have his medical pending the move from Swiss side Young Boys.

Should everything go as planned Hoffenheim will announce the stalwart Centre-back capture today.

Kasim  was missing in action over the weekend in Young Boys Swiss Super League opener against Grashoppers.

Last season, Nuhu scored twice for the Swiss champions in the league in 32 games.