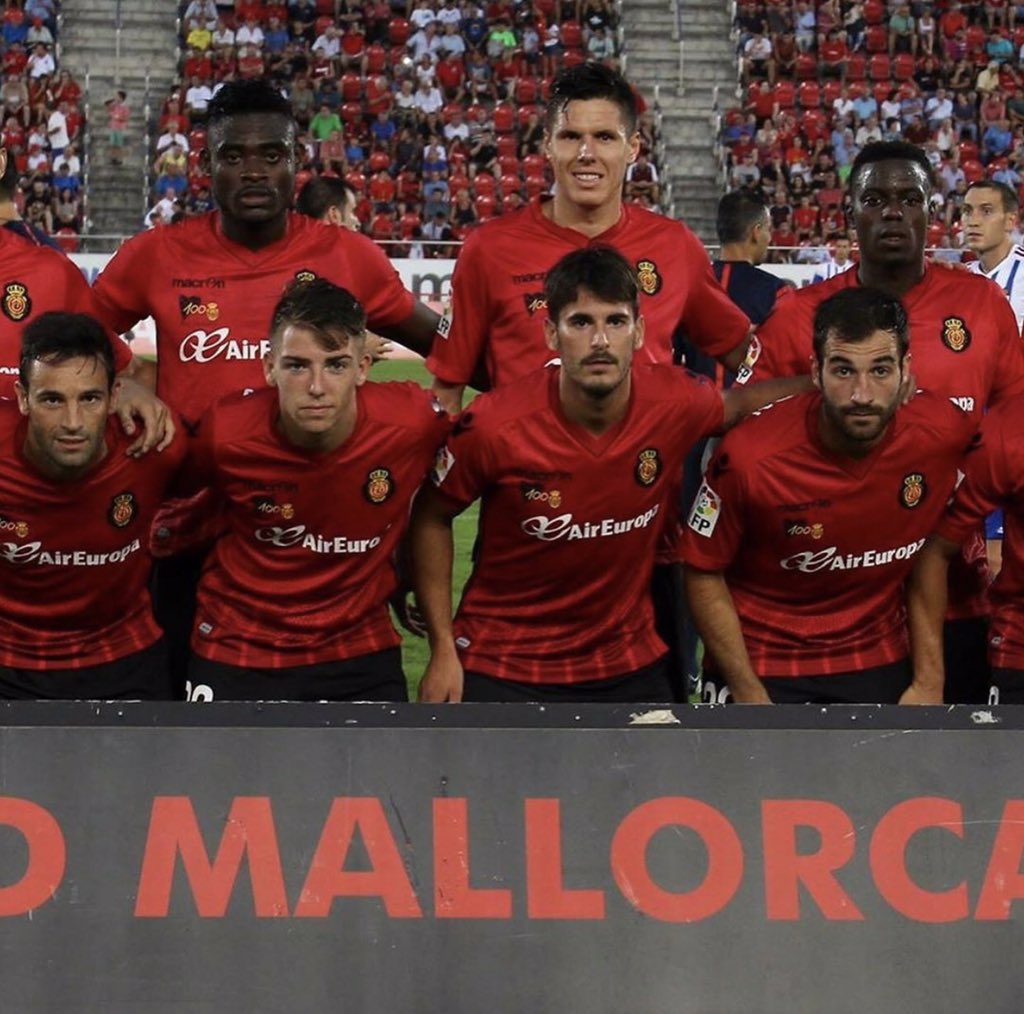 Nicknamed the Los Bermellones, Mallorca is determined to make a return to the Spanish top flight, having failed to do so in the last six years. This time they are closer and might just seal the move if they are able to cross the playoffs hurdle.

The only obstacle in their path now is Deportivo La Coruna who is also hoping to advance into the La Liga after missing out in the last couple of seasons.

Ahead of the first leg encounter, former Mallorca defender Kasim Nuhu has taken to his official Twitter handle to wish the side well in their quest for qualification into the Spanish La Liga.

The Ghanaian International who spent three seasons with Real Mallorca is hoping they beat their opponent over the two legs to ensure they book their ticket to play in the top-flight league in the 2019/2020 season.

The first leg of the tie is expected to come off later today at the Riazor La Coruna at 19:00GMT.

Wishing @RCD_Mallorca the very best of luck in the play off against Deportivo. Vamos Mallorca?⚫️ pic.twitter.com/yRYK9xLy3c