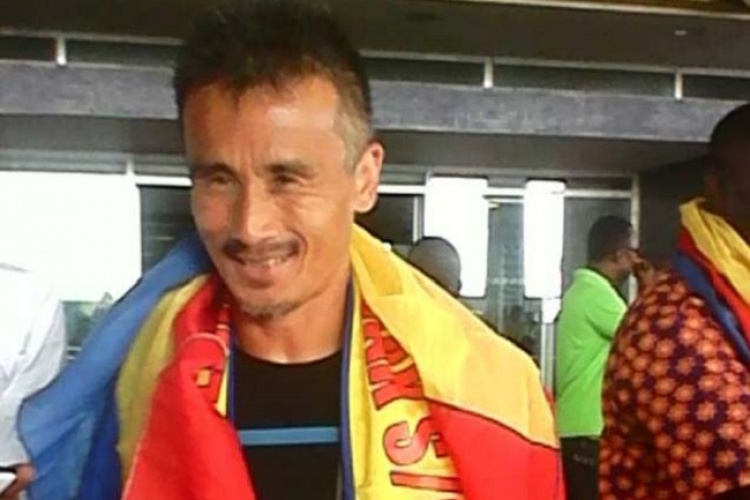 Former head coach for Accra Hearts of Oak, Kenichi Yatsuhashi has opened up how he was mocked during his time at the club while revealing that he was at times labeled an automobile engineer.

The gaffer was appointed as head coach for the Phobians back in 2015 when they were struggling to find their feet.

He later transformed the club and built a winsome side that became a force to reckon with on the local scene.

In a recent interview with Babagol, the Japanese tactician has shared that he was never given the same respect as others who came to Ghana from Europe or South America.

Kenichi explained, “I did not get the same respect as the European coaches or the South American coaches”.

“There were a lot of backlash when I was appointed and some of these journalist criticized me, even before my first training”.

"Some even called me the automobile engineer and not the coach."

Kenichi Yatsuhashi later had a falling out with the top hierarchy of the Phobians and left to continue his coaching course in the United States of America.

Since then, he has had stints with Ghana Premier League clubs Inter Allies and Aduana Stars.