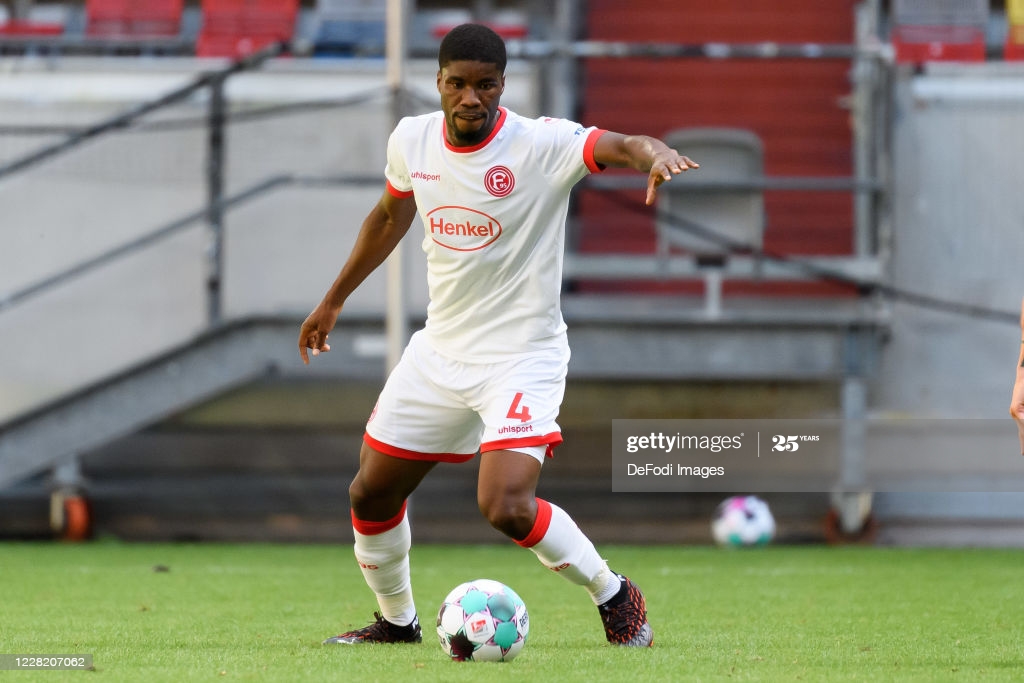 Emmanuel Danso, an advisor to his brother Kevin Danso, accuses the FCA that agreements and promises have not been kept. "The club should ask itself why there is always theater before players leave," he told the "Augsburger Allgemeine".

The "kicker" had also written on Monday that the FCA was considered an extremely difficult, stubborn and unpopular negotiating partner in the industry. There was talk of unrealistic transfer fees. "That is not correct and it is a shame that we have to justify ourselves. We have proven numerous times that we act differently," countered manager Stefan Reuter.

If there is no solution at Danso, "the only way to remind the player of his duties" is. According to "Bild", the club is even considering putting Danso in the stands. For Reuter it is anyway "a bad custom that contracts are binding for clubs, but if a player has a different idea, he is no longer interested in his contract".

Danso was last loaned to Southampton and Dusseldorf. This season, the Austrian again sees no prospect of a regular place, which is why he announced that he was no longer able to play for Augsburg or even to train. (AFP / msc)