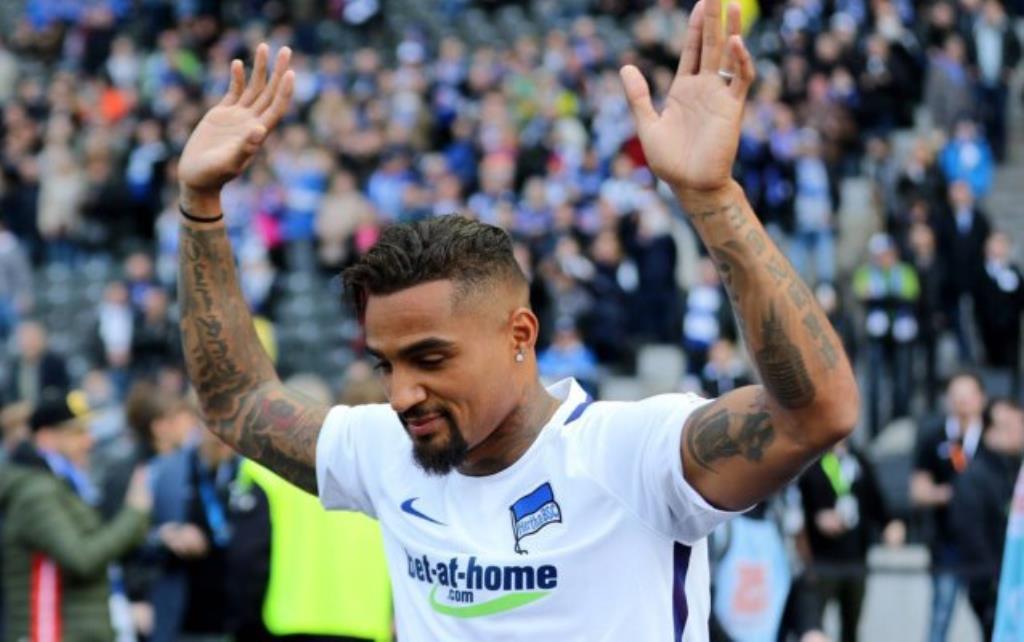 Ghanaian midfielder Kevin-Prince Boateng is eager for a return to Germany to play for Hertha Berlin, footballghana.com can exclusively report.

Footballghana.com understands that Boateng is already speaking to management at Fiorentina about a possible return to Germany.

The 33-year-old played for Besiktas in 2020 but has returned to Fiorentina after the Turkish giants opted against extending his stay at the club.

Currently, he is back with Fiorentina but does not intend to stay there long as he longs for a move to Hertha Berlin, a club he featured for in the early years of his career.

Berlin are yet to submit a formal bid for the player but are expected to do so soon.