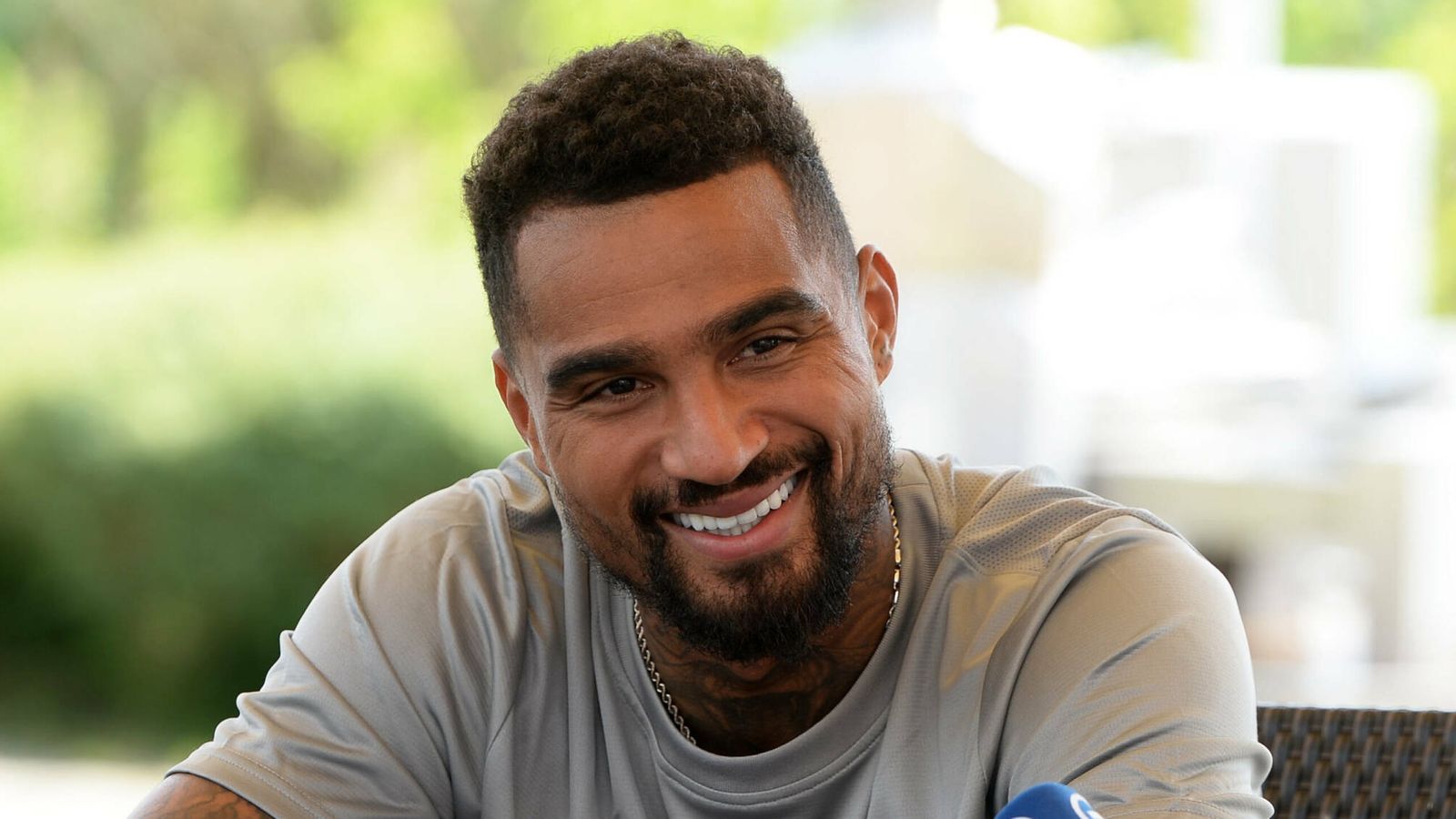 Ghanaian midfielder, Kevin Prince Boateng, has expressed his sadness on the minimum effort put on the fight against racism.

The Hertha Berlin man has been one of the champions of the fight against racism and has been left dissatisfied with the efforts put on it by others.

“There were so many ideas, we talked so much about them. But it's always the same: There's a fine of 50,000 euros and that's it. Nobody who started it is identified. The sad thing is: We have video evidence that if you have too long hair on your knees, you are on the sidelines," he told Bild.

"But we have no identification in the stadium, we don't know who is sitting where. Why not? That costs money, of course. But they don't feel like spending any money on it. That's why nothing has changed since 2013. And nothing will change by 2040. There are players who can reach 100 million followers via Instagram and do not use it for anything good. I think that's sad. It is precisely these people who have the chance to make it big. But they prefer to post that they have scored a goal."