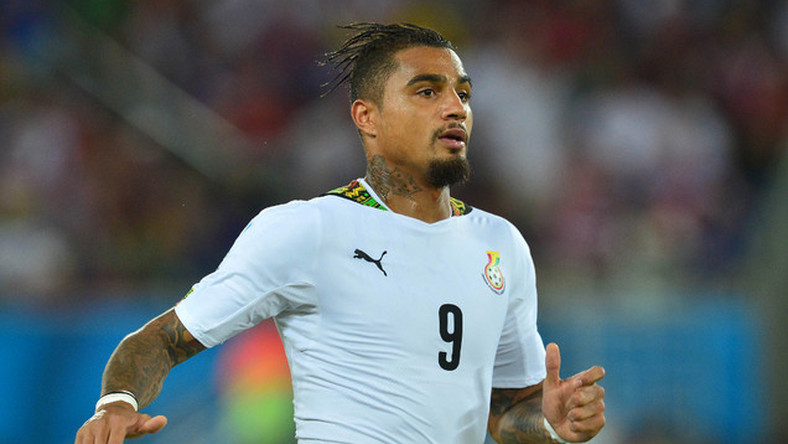 Ghana and US Sassuolo midfielder Kevin Prince Boateng trolled the Black Stars after exiting the 2019 Africa Cup of Nations in Egypt at the hands of Tunisia.

The Black Stars suffered elimination from the tournament after losing 5-4 on penalties to Tunisia in the round of 16 on Monday night.

Boateng insisted that the senior national team of Ghana can't progress without his service.

He has been denied call-ups by the West African Country after the 2014 FIFA World Cup.

Ghana failed to end their Africa Cup of Nations title drought after 37 years.