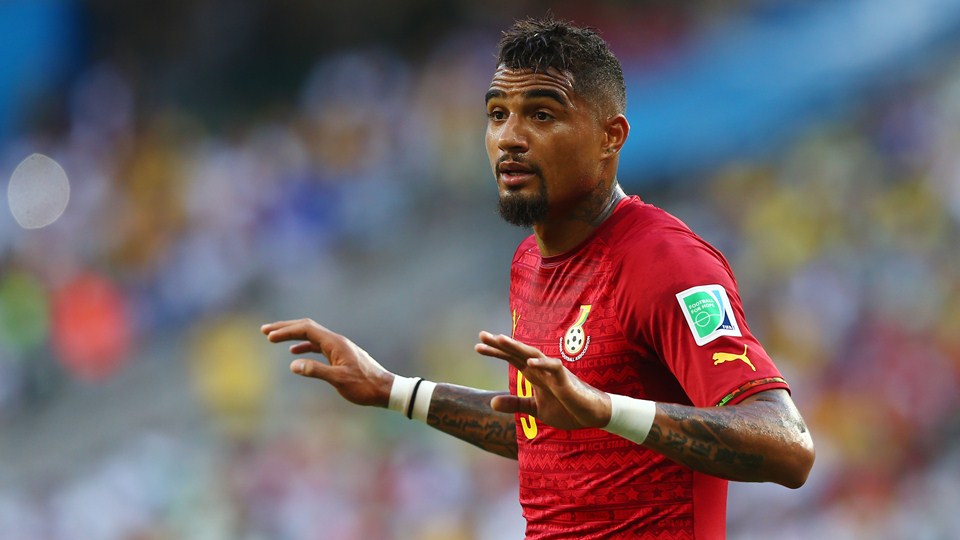 Ghanaian midfielder, Kevin-Prince Boateng, will join Hertha Berlin for the summer preparations ahead of the new campaign after July 11 according to reports.

The 35-year-old has rejoined his boyhood club after spending just one season with Serie B club AC Monza and although the club will begin their pre season training on 30th June, he will be allowed to join them two weeks later.

This is due to his duties with ARD as an expert for the Euro 2020 championships. The final of that competition will take place on 11th July.

Boateng signed a contract to play for the club for just one season. He had attracted interest from several clubs.