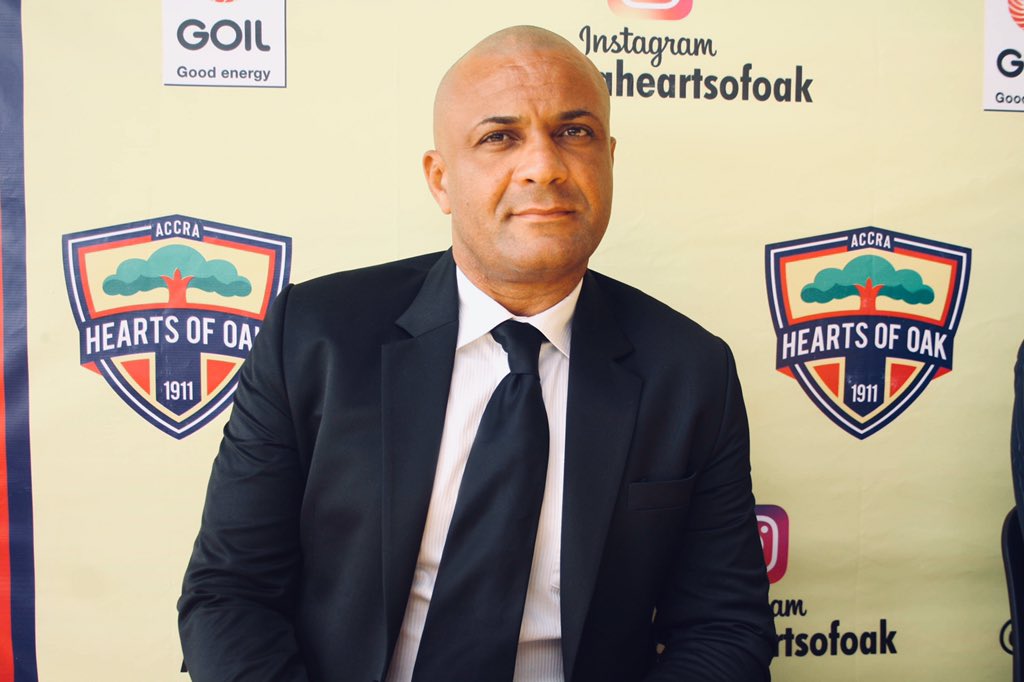 Head coach for Accra Hearts of Oak, Kim Tyrone Grant has noted that he is working with his squad to make them more clinical in front of goal as they continue preparations for the upcoming season.

Nearly a year after starting work, the gaffer has managed to build a young but formidable side that has impressed a lot of people.

During the Ghana Football Association (GFA) Normalization Committee Special Competition, Hearts emerged as one of the best teams and went all the way to the semi-finals of the tier 1 before they were eliminated on penalties by Asante Kotoko.

Ahead of the anticipated start of the 2019/2020 Ghana Premier League season, Kim Grant says his team needs to be more clinical in front of goal and that is what he is working on in pre-season.

The team resumed training at their Pobiman Park earlier today after breaking camp for 3 days.