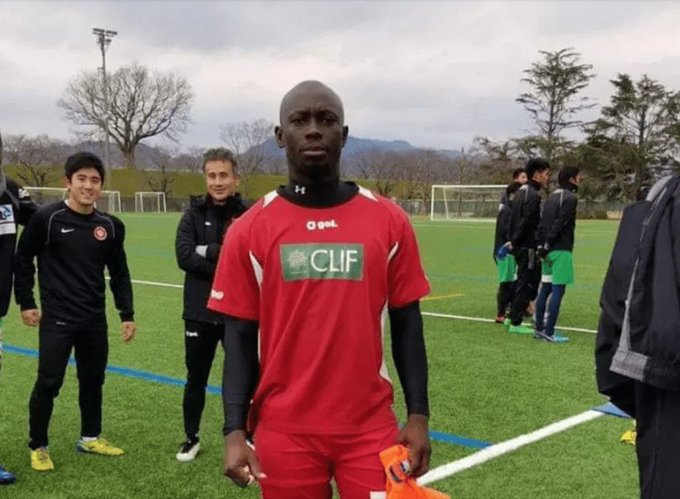 Ghana Premier League side King Faisal have completed the signing of former Hearts of Oak goalkeeper Samuel Akurugu in the on-going transfer window.

Akurugu joins the Kumasi based side on loan til the end of the 2019/20 season after successful negotiations and completing the formalities.

The 24-year-old arrived in the country after an unsuccessful stint with Japanese lower-tier side Ococias Kyoto earlier this year.

His contract with Hearts of Oak was mutually terminated after the 2017/18 season.

Akurugu is expected to play a key role in helping King Faisal in the second round of the season after shipping in 29 goals in 14 matches played thus far.

The 'Insha Allah' lads are yet to win a game after drawing six and losing eight matches this term.

Meanwhile, the Ghana Football Association following the directives given by the President of the Republic has suspended all its competitions with immediate effect until further notice due to the outbreak of coronavirus.