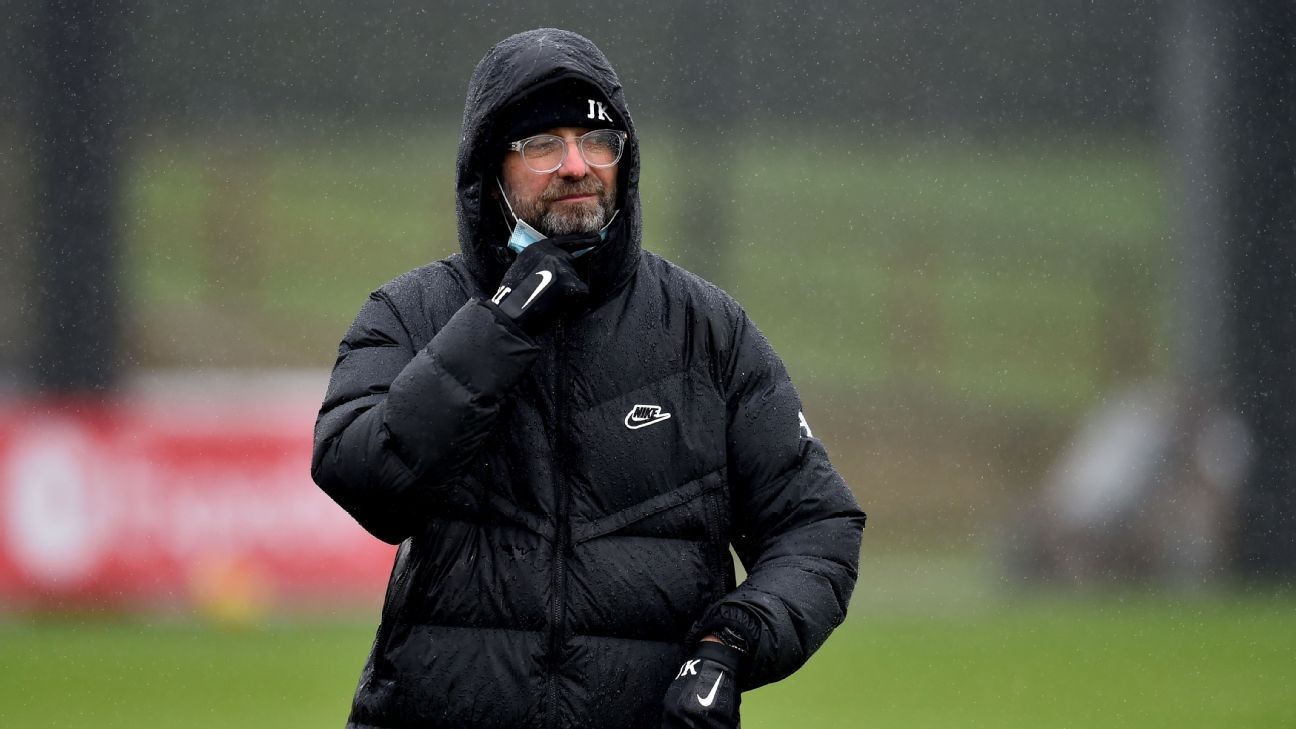 After Liverpool's 1-0 loss at Southampton last week, Klopp said his team should have been awarded two penalties and suggested Manchester United may have been more likely to get the decisions.

Klopp avoided a sanction from the FA over his comments but Clattenburg said the Liverpool boss attempted to influence the officials ahead of the top of the table clash against United on Sunday.

"Jurgen Klopp must be getting worried, because his comments last week about Manchester United and penalties were straight out of Sir Alex Ferguson's playbook," he wrote in the Daily Mail.

Crouch in trouble with in-laws after drawing Liverpool vs. Man United in FA Cup

"It was mind games -- an attempt to influence referee Paul Tierney and get inside his head before a huge match between Liverpool and United this Sunday.

"But let's be clear: there is no conspiracy on the part of referees and officials. Was Klopp insinuating there is? Or was he suggesting United have players who are encouraged to dive?

"If his intention was the former, then I've got no time for that. It simply is not true. First, he sounds like a hypocrite if he is suggesting United's players are looking to win penalties.

"The likes of [Mo] Salah and [Sadio] Mane are just as capable of employing similar tactics.

"He is clearly getting edgy, though, because not since Fergie have we seen such a blatant attempt to influence a referee ahead of a big game. Klopp wasn't doing this last season when Liverpool were winning every week.

"He does not like losing, he never has. He gets prickly. But he is wrong to suggest there is an aura around United that sees them given favourable decisions."

Klopp's side can go level on points with leaders United with a win at Anfield on Sunday before meeting them again in the FA Cup fourth round the following week.