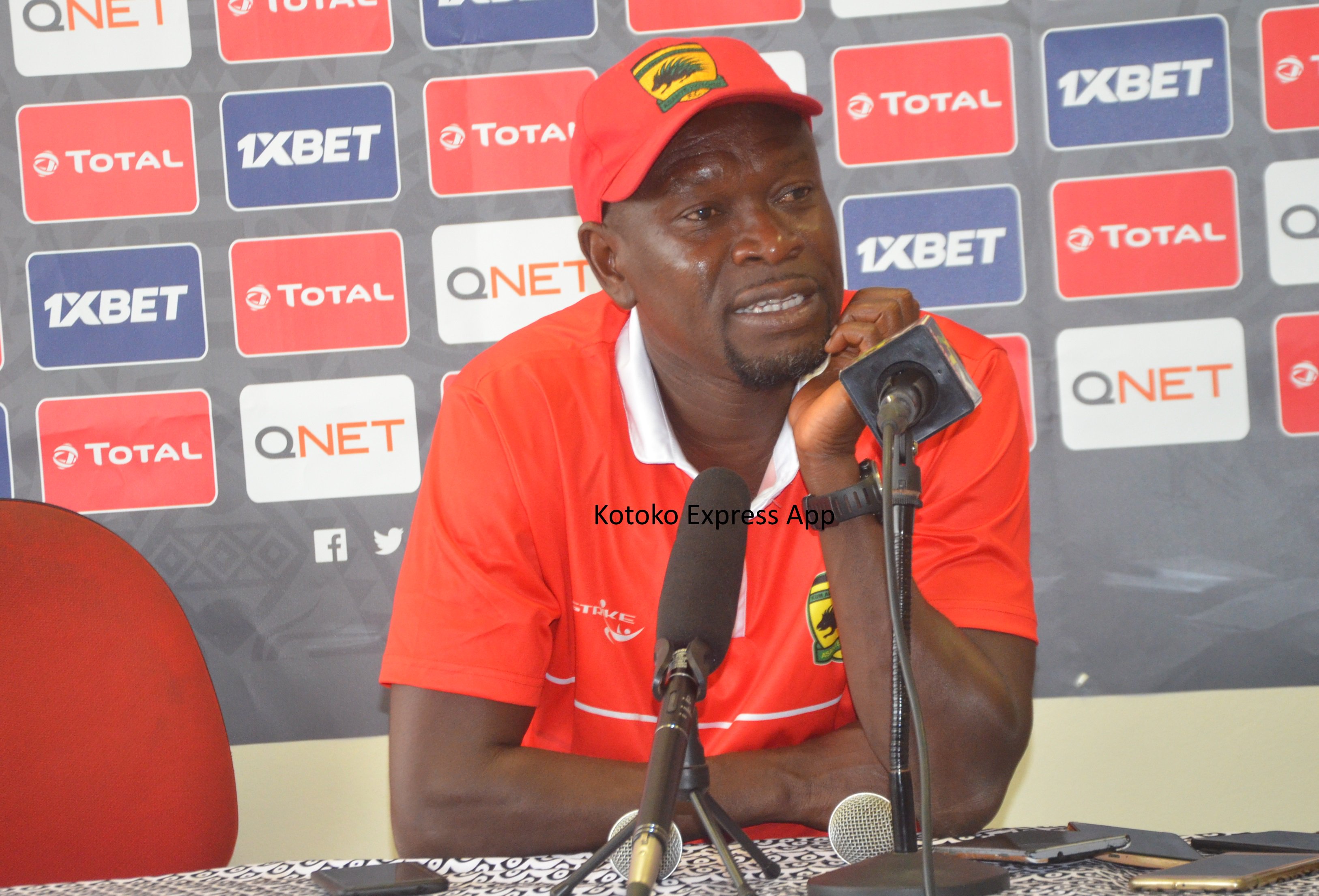 Asante Kotoko coach Charles Kwablan Akunnor says his outfit must win in Zambia against Zesco United in the CAF Confederation Cup to qualify for the quarter-final.

The Porcupine Warriors, who were held to a 1-1 stalmate at home against Sudanes giant Al Hilal, will exit the 2019 Caf Inter-club competition should they fail to annex a win in their last Group C match on Sunday 17, March.

Coach Kwablan Akunnor side’s will face off Zambian giants Zesco United who have already been eliminated from the competition after they lost to arch rivals Nkana FC last weekend.

According to former Hearts of Oak and AshantiGold trainer, Kotoko must beat Zesco United to stand any chance of reaching the next stage of the competition.

"Of course it means we have to win our next match, which is in Zambia".

"We drew 1-1 Al Hilal but its almost like we lost.We could have lost though but thank God we earned a point"It means that going to Zambia, we have to win and without that we're out".

Ahead of the clash, Asante Kotoko lie third with 7 points.