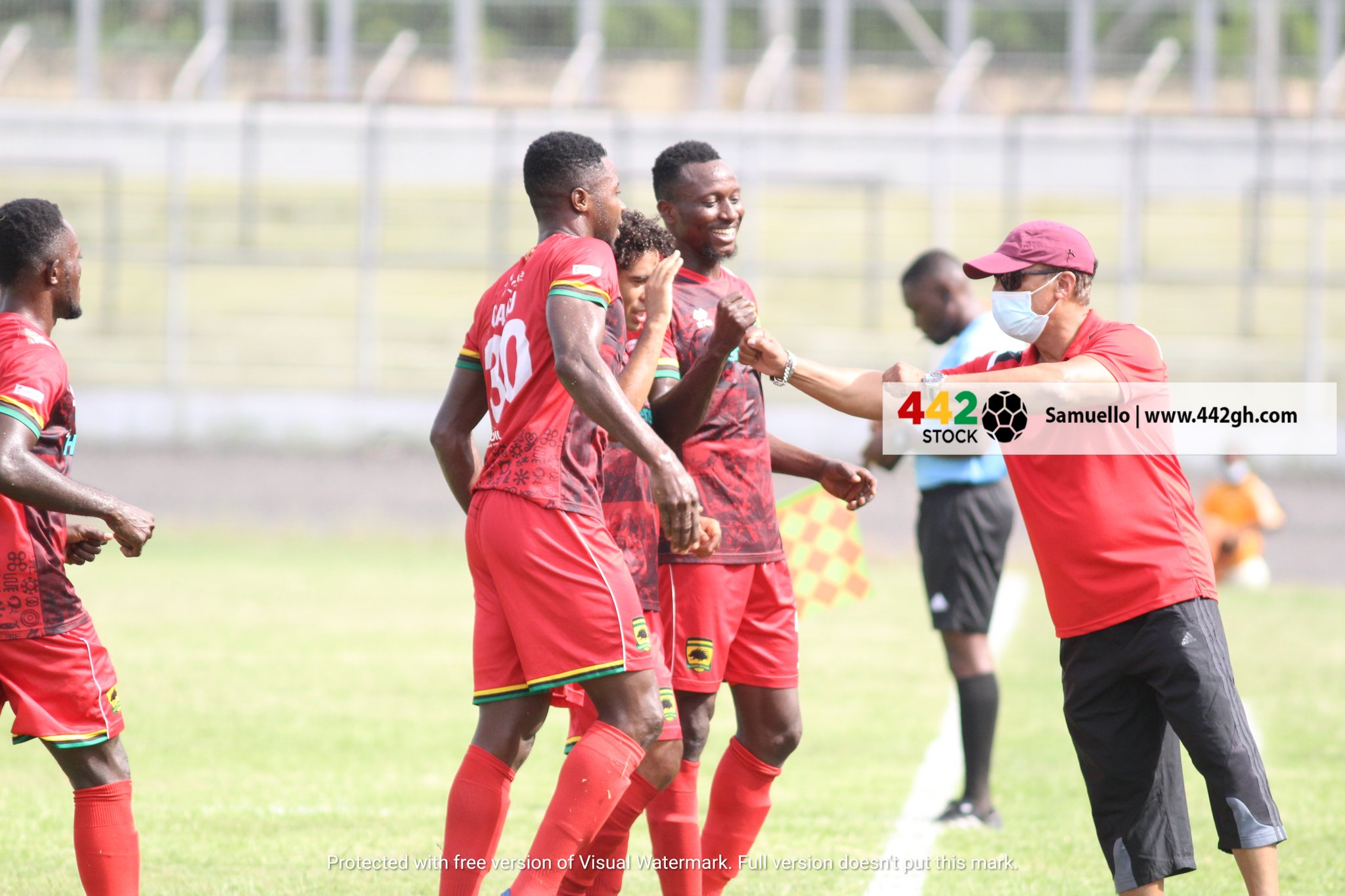 Asante Kotoko Board member Mr. Kwadwo Boateng Genfi has leapt to the defence of coach Mariano Barreto following their 1-0 loss to Hearts of Oak on Sunday.

The Porcupine Warriors' task of winning the league title have been made difficult following the 1-0 loss at the Accra Sports stadium on match week 31 of the Ghana Premier League.

Kotoko are now three points behind Hearts with three matches left to play.

In an interview with Kumasi 104.1 FM, Genfi said, "When you want to use one match to assess a team or the technical aspect of a team, I think it not too far, the reason been that Kotoko, as we speak, is at the second position with 56 points, others (hearts of oak) has done well that is why they’re on top."

"This doesn’t mean your team or technical handlers is poor, no.

"Then, those that he won over them, what would they say about their coaches, there are 18 clubs battling for the league title, and we are at the 2nd position, so we have done well, we would have been happy if we are at the top spot and do anything possible to win our remaining matches same as our other opponents, so one cannot say the technical team is poor and must be sack based on the assessment of one match, we have to be fair to them as well."

Kotoko will have to face King Faisal, Bechem United and Elmina Sharks in their last three games.