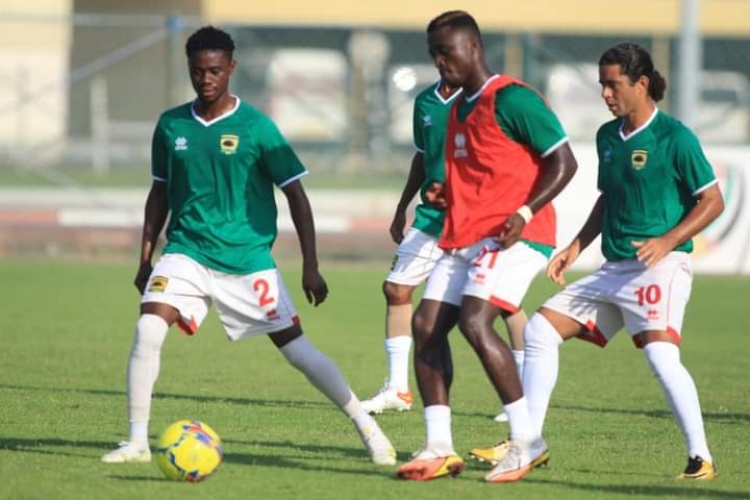 The Ghana Premier League side engaged Al Hilal United of UAE in a friendly on Thursday morning at the Al Hamriyah Sport and Cultural Stadium.

On the 47th minute, left-back Christopher Nettey scored a goal at the wrong net to hand Al Hilal United the victory in the crunchy preseason friendly.

Speaking after the game, Nana Yaw Amponsah shared that it was a good game and a good exercise for the players and the technical team.

"It was a good game in the first place," he said.

"Some of the players arrived late but if you look at how we played, it was a good exercise for the team and the technical team.

The Kumasi-based club is currently in the Gulf country for a two-week preseason tour ahead of their 2021/22 season campaign.

Asante Kotoko left the shores of Ghana to Dubai for a pre-season tour last week for the 2021/22 Ghana Premier League season scheduled to commence on October 29.