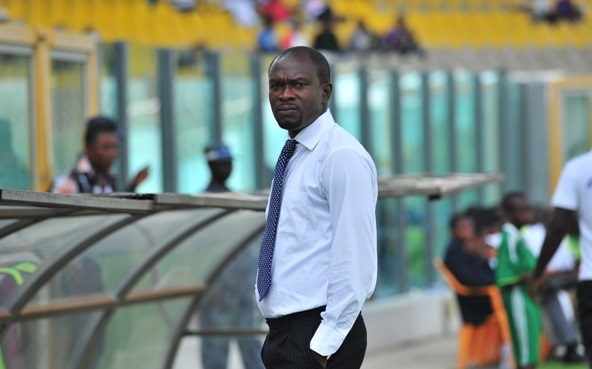 The Porcupine Warriors will play arch-rivals Hearts of Oak in the semi-final of the Normalisation Committee Special Competition at the Accra Sports Stadium on Sunday.

The winner of the competition will represent Ghana in the Champions League next season.

According to the 45-year-old gaffer, he is determined to book the ticket ahead of the Phobians.

"For us, our target is to go back to Africa in the coming season,’ the former Hearts of Oak and AshantiGold trainer said.

"Thankfully, we still have a chance with both tiers. However, the Champions League is what we have not done well in when we participated, so we will want to return to that competition and prove our worth. We will fight to claim that slot,” he concluded.