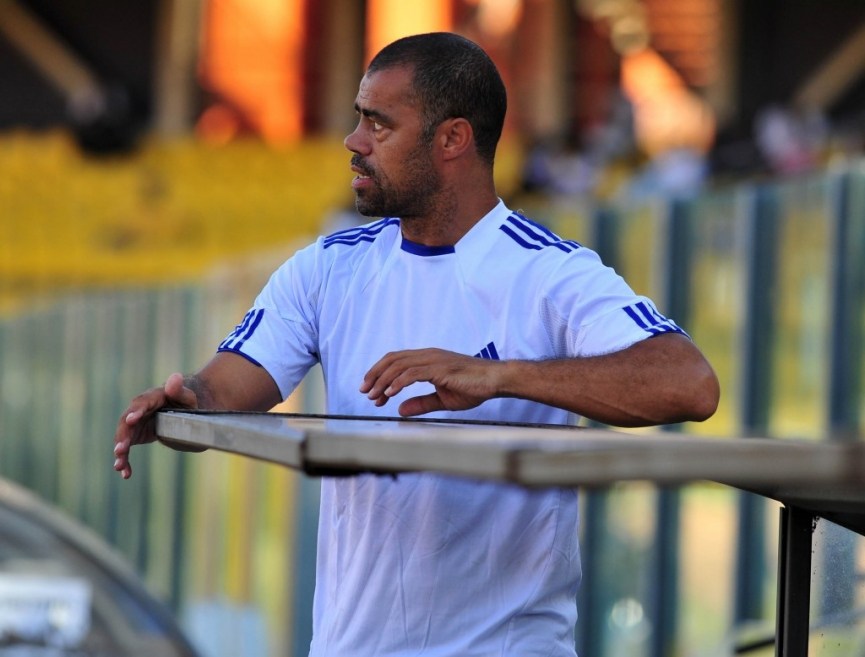 Asante Kotoko coach Steve Polack says his side should have scored more than three in their Ghana Premier League game with Medeama on Sunday.

Kotoko hammered Medeama 3-1 at the Baba Yara Stadium in a week 21 game.

Defender Evans Quao shot the Porcupine Warriors in front in the early part of the game before Ahmed Adams doubled their lead just before the break.

Striker Sadick Adams scored an powerful free kick to give Kotoko a commanding 3-0 lead before Bismark Oppong scored a consolation for Medeama on stoppage time.

Speaking at a press conference, the English gaffer said ”I think we played well today but we could have been up by ‘five goals’ but we missed lots of chances.”

"We weren’t releasing the ball very fast but the second half was a little bit better because we got the ball moving quicker."

"I am happy we got all the three points which is the most important thing."

The win lifts Kotoko to 3rd on the log with 35 points, five points adrift of leaders WAFA with nine game to end the season.