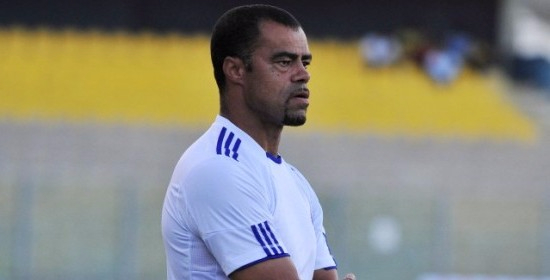 Coach of Kumasi Asante Kotoko, Steve Pollack insists trainers of clubs must create an atmosphere of positivity to bring out the best in their players.

The former Berekum Chelsea manager says people have wrong perception about Black players insisting they are often mis-presented as having low confidence.

However, the English man who won his first title with the club has discredited such notion claiming, the best way to get the best from your players is by creating an atmosphere that motivates them.

“The confidence is there. They have strong confidence that can drive them forward” he added.

“With no disrespect to any coach around; you need to bring out the best in players by staying positive and instill a sense of belief and faith in them. By doing that, the players have no reason not to succeed” said the Asante Kotoko trainer.

The Porcupine Warriors are in a good run of form since the arrival of Steve Pollack.

They are fourth in the Premier League and will next face Medeama at the Baba Yara Stadium on Sunday.