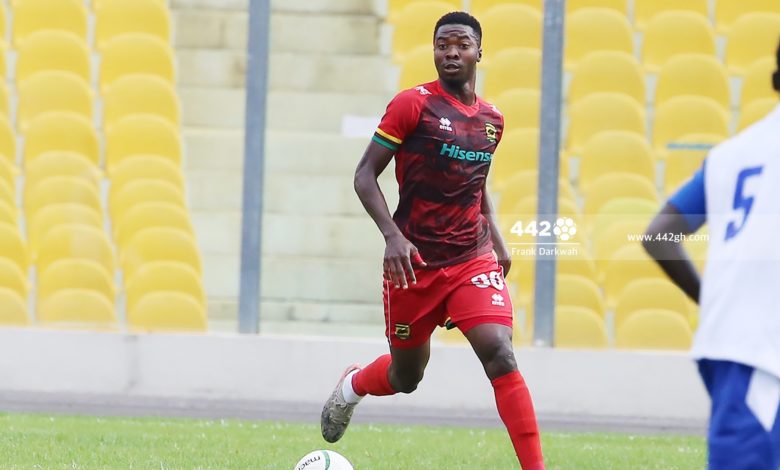 The Porcupine Warriors club on Wednesday afternoon, locked horns with Kumasi neighbours King Faisal in a Round 64 clash of the ongoing MTN FA Cup competition.

After a poor showing from the Reds, they were knocked out by King Faisal after a 1-0 defeat.

Speaking after the game, defender Abdul Ganiu says the team is not happy. According to him, all attention will now be on winning the Ghana Premier League title.

“We are not happy about our exit from the FA Cup. We will work harder and keenly contest for the GPL trophy,” he said.

Up next for Asante Kotoko in the Ghana Premier League, the team will face Aduana Stars this weekend in an away game set to be played in Dormaa.