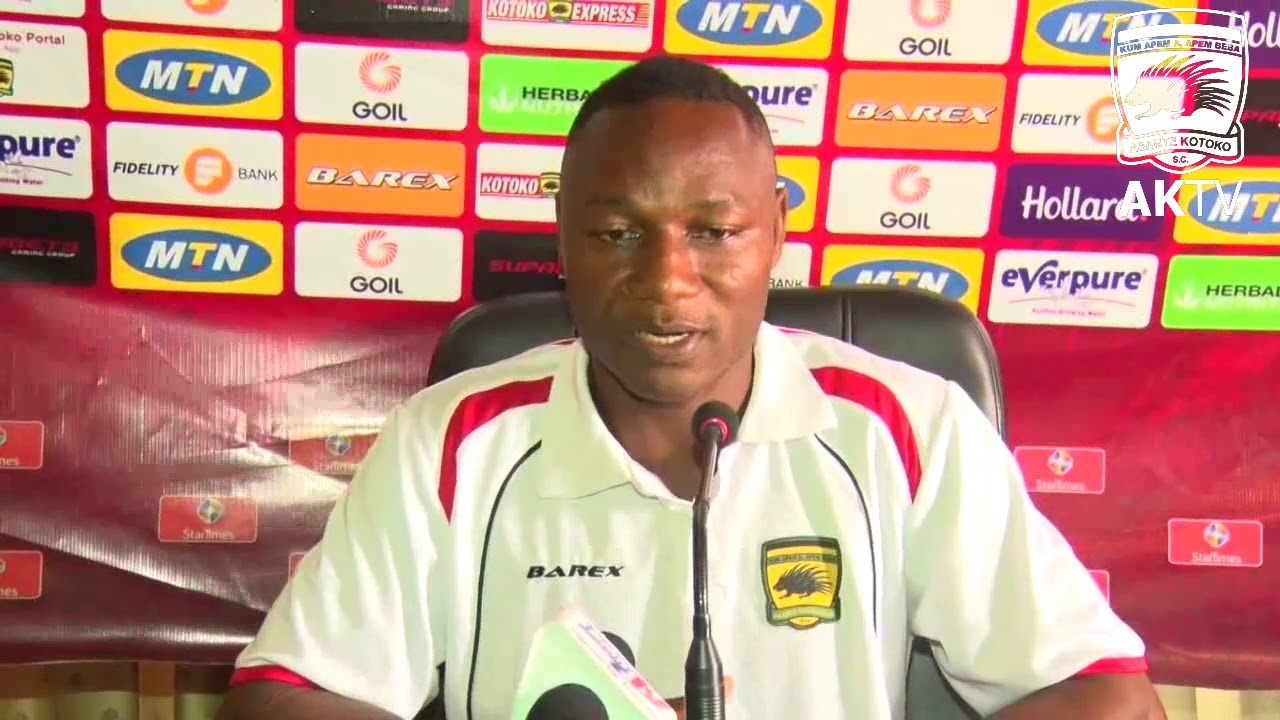 In December 2017, Wahab Adams, who was a rock in defense for Dormaa-based Aduana Stars, switched

to Asante Kotoko and established himself as one of the reliable defenders in the Kotoko team.

He extended his stay with the Ghana Premier League record-holders until 2022, despite losing his post to Agyemang Badu and Habib Mohammed's who are in-form.

Wahab, a strong and competitive defender, revealed that he is modeling his game after the former Real Madrid defender Pepe, who is currently playing for FC Porto.

Pepe is known for a similar approach to his game, with his intimidating physical approach to the game putting the fear of God in the attackers. He absolutely shields his goalkeeper from threats from attackers of the opposing team.

“Former Real Madrid defender Pepe is my role model. I really love his 100% aggressiveness in games and that’s exactly what I am replicating from him till the end. My aggressiveness is pertained to the work I do and must maintain full concentration in achieving what I want for the club,”

On winning a trophy with Asante Kotoko on the continent Adams said:

“I haven’t met my target yet but I believe will surely achieve it that is winning the CAF Champions League for the porcupine club. Al Ahly and other club have made their mark but I am certain we will get the better of them.”