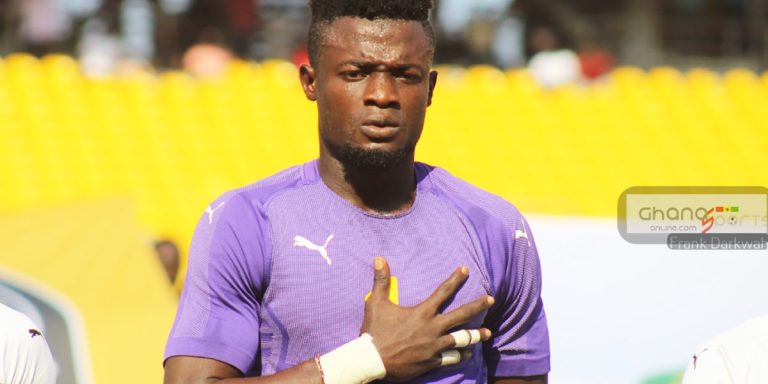 The player said his goodbyes to teammates at the end of the 2021/22 football season when the Ghana Premier League campaign ended.

Currently a free agent and looking for a new club, footballghana has learned that Asante Kotoko are in talks with Kwame Baah for a new contract.

Sources have disclosed that ongoing talks have reached an advanced stage. Once talks are concluded, Kwame Baah will ink a one-year deal with the Kumasi-based club to help the club during the 2022/23 football season.

Meanwhile, as reported by your most trusted online football portal, goalkeeper Danlad Ibrahim has also agreed to a contract extension deal with Asante Kotoko.

His original contract was expected to run out at the end of December 2022.

However, with the club keen on returning his services for the upcoming football season, a deal has been reached with Danlad Ibrahim and his representatives.

Your most trusted online football portal can disclose that the 19-year-old goalkeeper has extended his deal until the end of the 2022/23 football season.

His performance in the post was key as Asante Kotoko marched on to emerge as Champions of the 2021/22 Ghana Premier League season.

Next season, the former Ghana U20 goalkeeper will be the first choice for the reds when the team fights for trophies not only on the domestic stage but in the CAF inter-club competitions.