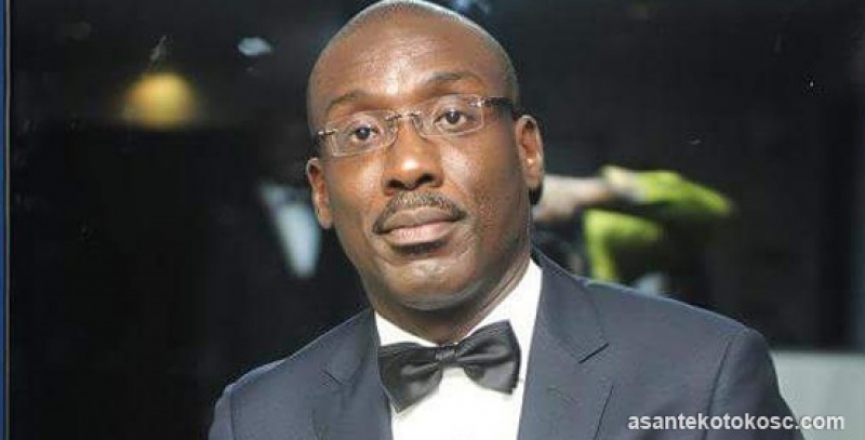 Lugarisic who was eventually sacked joined the club at the beginning of the season but was made to leave due to fans pressure.

Michael Osei however moved to Liberty Professionals and he is expected toi begin work in the second round of the season.

The former Gor Mahia Coach led the team to second place on the table before he left the club.

''When we appointed coach Luga as the new substantive manager of Kotoko, he told us point blank that he can't work with Michael Osei simply because he has heard that Michael Osei is a troublesome person in the club,'' he told Light FM.