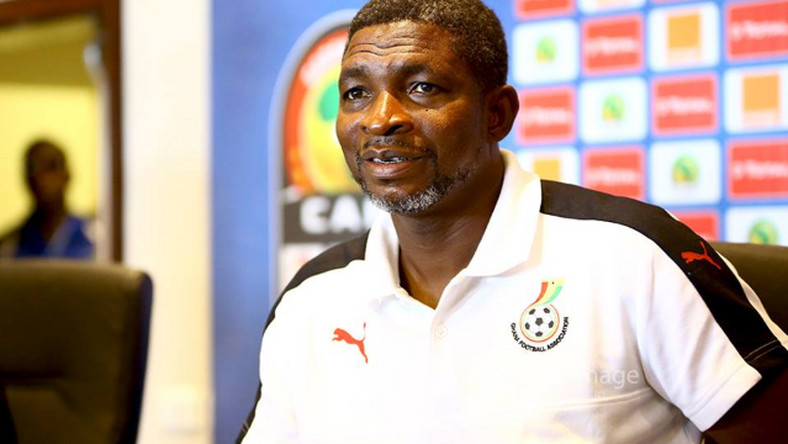 Ghana Premier League side Kumasi Asante Kotoko has reportedly dropped their interest in hiring an expatriate coach and is set to go in for former manager Maxwell Konadu.

The club is currently preparing for the 2019/2020 Ghana Premier League season under assistant coach Johnson Smith who joined from Karela United just recently.

Information in the last couple of weeks had suggested that the appointment of a head coach had been delayed because the management of the club was looking to bring in an expatriate coach.

However, a report by Kumasi-based Fox FM has revealed that the club has dropped that interest and is now looking to offer Black Stars B coach Maxwell Konadu the top job.

If an agreement is reached, he will replace Norwegian tactician Kjeticl Zachariassen who was sacked last month for underperforming with the team during their campaign in the CAF Champions League and the Confederations Cup.

Meanwhile, Asante Kotoko is also set to form a five-member board to put administrative matters in rightful place before the start of the new season.