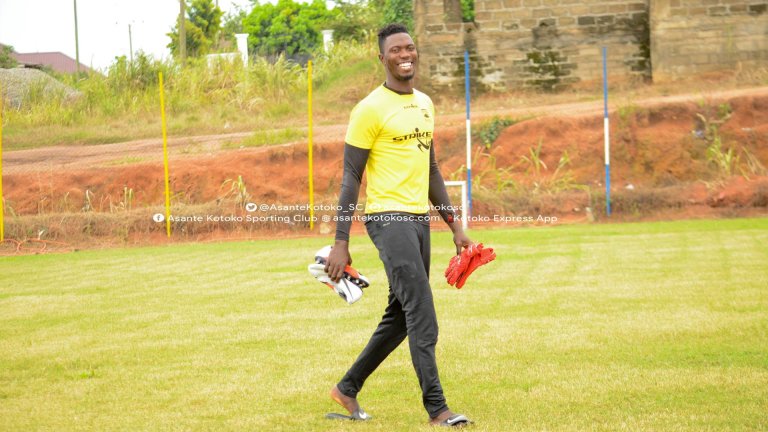 Kumasi Asante Kotoko have dissolved goalkeeper Muntari Tagoe's contract after a year spell with the club.

Tagoe has been struggling to get play time with tough competition from Felix Annan, kwame Baah and  Danlad Ibrahim.

Asante Kotoko announced on Thursday the two parties have agreed to part ways, the 27-year-old joined Porcupine Warriors on a free transfyearsfter a move to Ethiopian side St George.

He previously played for Medeama SC where he lasted six years at the Club. He has also had a stint at Zambian side Dynamo FC.

He follows Micheal Yeboah and Prince Acquah to be released by the club.