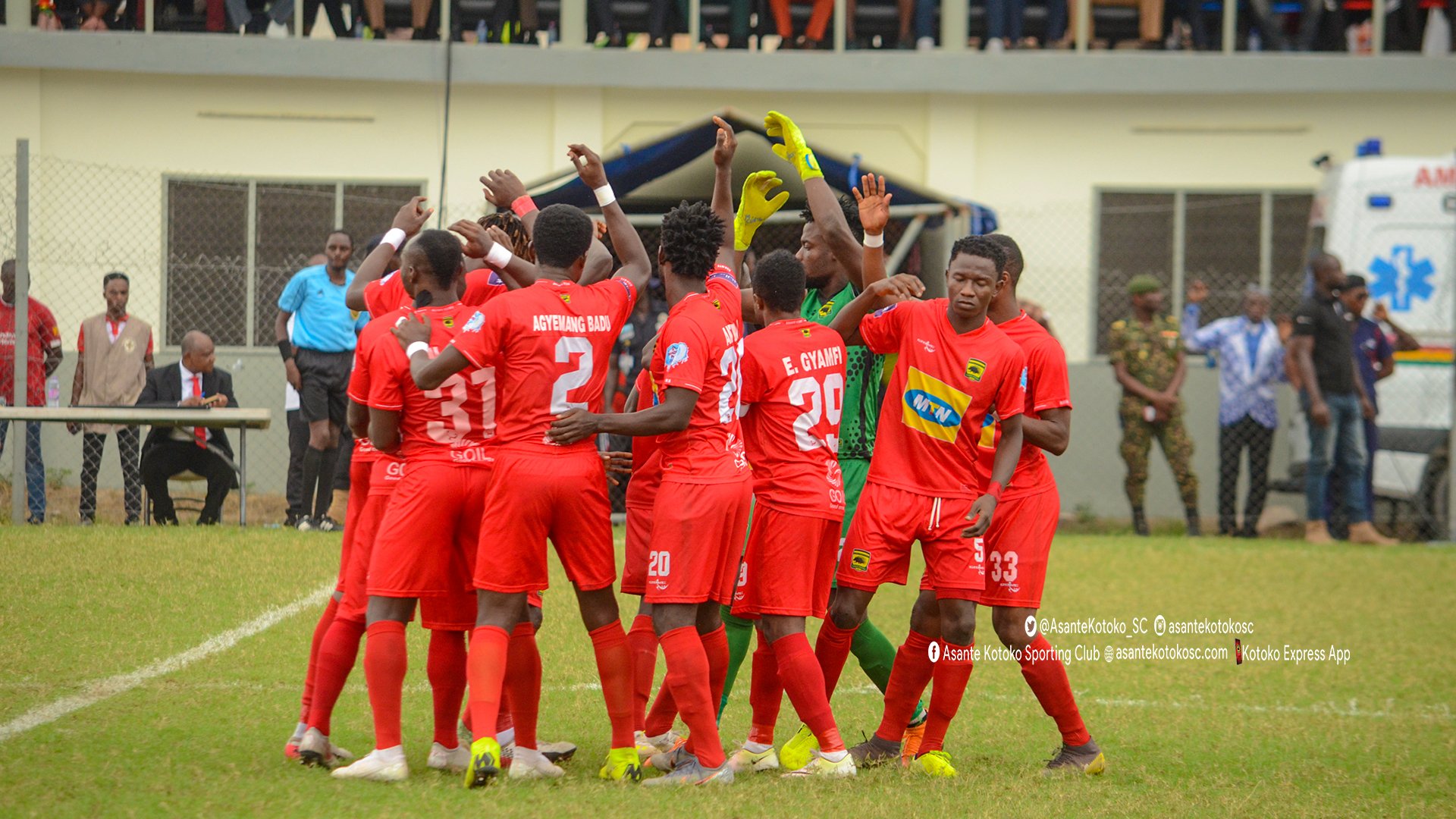 In the latest revealed of rankings of African clubs, it was discovered that no Ghanaian club made the top 20.

It comes as no surprise as Ghanaian clubs have struggled to dominate in continental competitions since 2004. Hearts were the last club to clinch a continental trophy, the CAF Confederation Cup in 2004 after beating arch rivals Kotoko in two legs.

The rankings were provided by the Footballdatabase system.

Check out the current top 20: