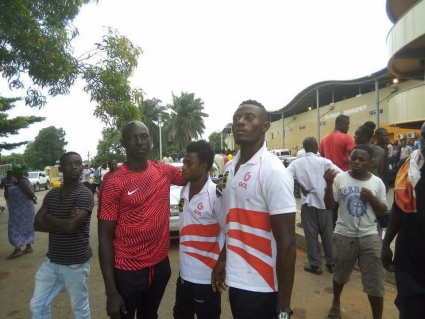 The team bus of the Porcupine Warriors run into a park car in Nkawkaw claiming the live of their equipment manager, Mr. Obeng Asare with several players injured.

Sixteen players were injured and sent to the Komfo Anokye Teaching Hospital; however, fifteen out of them have been released.

Ollenu Ashitey is the only player who has been admitted and is likey to undergo surgery.

Reports indicates goalkeeper Felix Annan and defender Mohammed Awal were not part of the travelling contingent after asking to be excused.

Kotoko have held a press conference asking their match day 23 game against Accra Hearts of Oak be postponed.