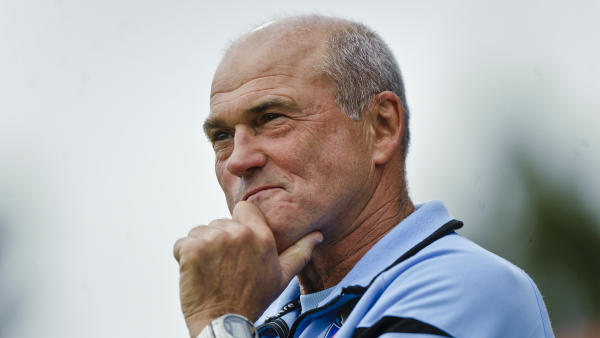 Head of communication for Kumasi Asante Kotoko, Obed Acheampong has not ruled out the club's plan of appointing Danish manager Ove Pederson.

The Kumasi-giants are without a head coach following the sacking of Zdravko Lugurasic in March, due to a poor run of results.

Despite a perfect start to the season and leading the log after matchday seven, Kotoko's performance have taken a nosedive and are without a victory in six games.

They have used three coaches so far but the 3-1 defeat to rivals Hearts of Oak in the Ghana's 60th anniversary game have prompted another appointment and Pederson was spotted in the stands.

“Ove Pedersen is a good coach that's all I can say.”

“Whether he is coming to Kotoko or not time will tell.” Obed Acheampong said.

Kotoko will hope to end their winless league run with an away trip against Great Olympics at the Accra Sports Stadium on Saturday.