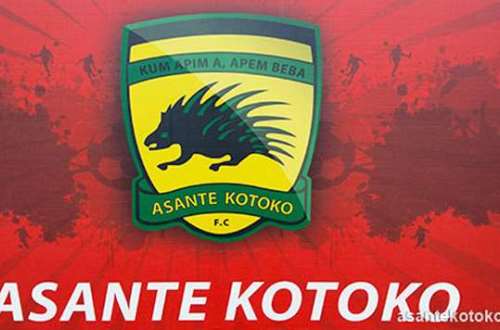 Asante Kotoko will reportedly boycott this season’s MTN FA Cup competition as a result of the injury woes at the club.

The record Ghana Premier League champions are amongst the list of teams regarded as favourites to win the domestic cup competition.

Ahead of the commencement of the preliminary stage of the competition in the upcoming weekend, information reaching footballghana.com is that the Porcupine Warriors may not participate.

Sources have revealed that management of the Reds had a meeting on Tuesday and have decided that due to the growing number of players injured at the club, it will be best not to compete in the MTN FA Cup this season.

They believe that this will give the coaches and players at the club the needed focus on the Ghana Premier League which they want to win to represent Ghana in the CAF Champions League next season.

It is understood that an official letter will be sent to the Ghana FA on the decision of Asante Kotoko in the coming days.