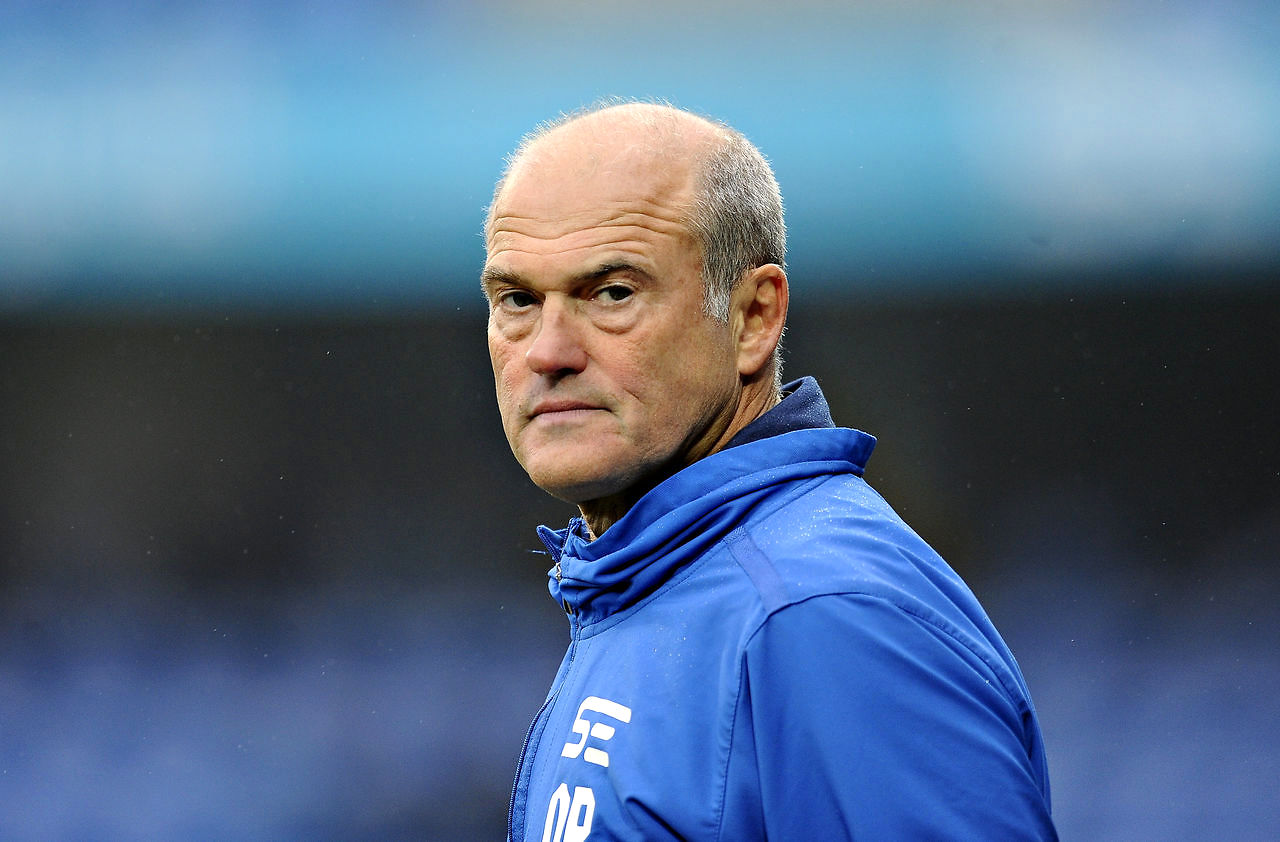 In-coming Asante Kotoko coach Ove Pedersen is said to have been offered a bumper deal by management of Asante Kotoko.

According to reports, if everything goes through, the Danish trainer will become the highest paid coach in Ghana.

Kotoko are currently looking for a substantive trainer following the sacking of Croatian Zdravko Lugarusic two months ago.

Pedersen, who has rich experience handling clubs in the Danish top-flight, says his new job is lucrative to be turned down.

"Yes, it is the most economically attractive job I was offered, when you look at net amount, but I have never gone after money,'' he said.

''You cannot quite compare Danish and African football, but it is higher than in Denmark.''

Pedersen is regarded as one of the best coaches in Denmark having coached top sides, FC Midtjylland, Esbjerg, OB, AGF, FC Vestsjælland and Hobro in the top-flight of Danish football.