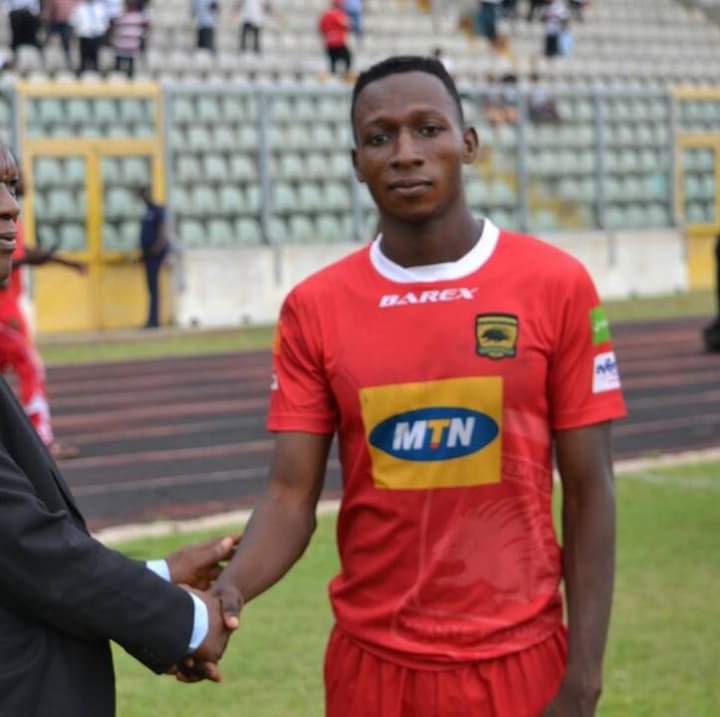 The young striker is spending the 2019/2020 football season with Ghana Premier League side King Faisal Football Club to ensure he gets to enjoy regular playing time.

In the first 14 matches of the campaign, before it was suspended, he managed to impressed for the club and established himself as one of the deadliest attackers.

Speaking in an interview on Kwasi Osei TV, Osman Ibrahim has opened up on his role model. According to him, he takes inspiration from former PSG and Inter Milan striker Zlatan Ibrahimovic.

"I have been using Ibrahimovic on Play Station and following his path in real football. He is very energetic and strong. I am always watching his videos. He is my role model", the striker said.

He further revealed his love for Spanish La Liga giants Real Madrid as he confessed that it is his dream to play for the white angels one day.

"Moreover, Real Madrid is my dream club. I have been following them since childhood and working so hard to playing for them one day".