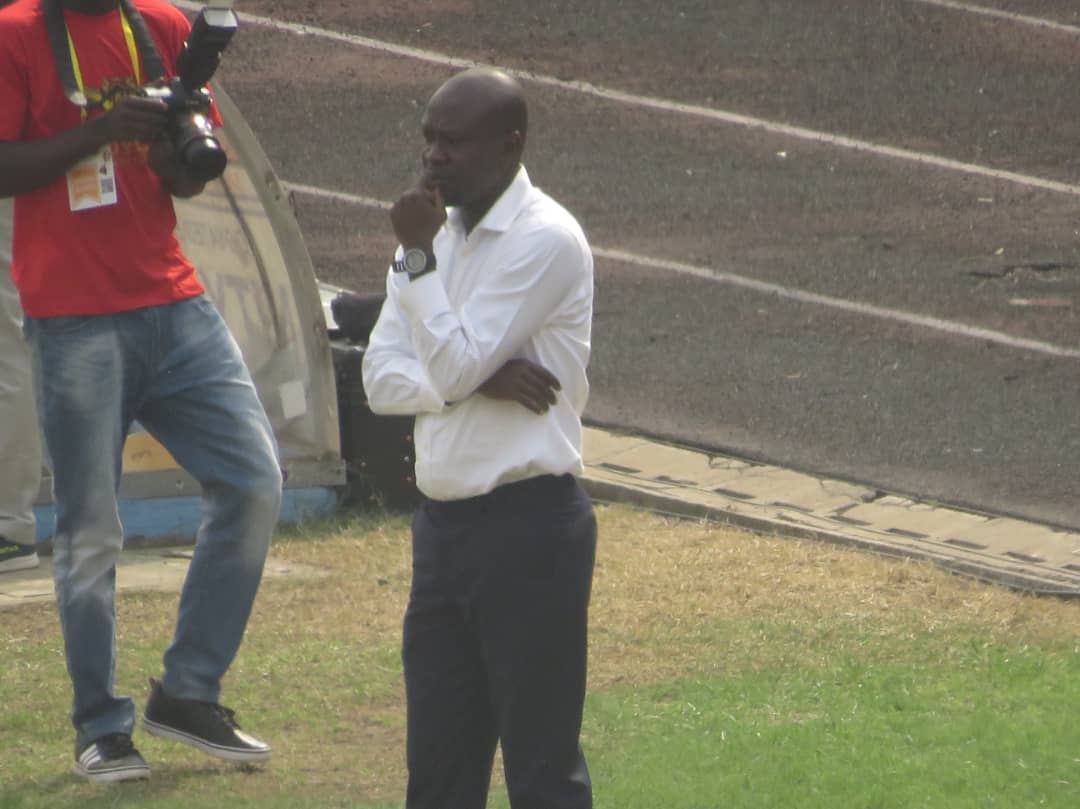 Ghana Premier League giants Asante Kotoko has summoned it's dying supporter to a committee to sign a bond.

Seidu, a die-hard supporter of the Fabulous club during the week threatened to storm the club's training grounds to sack coach Charles Kwablan Akunnor following the gaffer's failure to beat regional rivals AshantiGold in John Agyekum Kuffour cup match on Sunday, which ended in 1-1 stalemate at the Baba Yara Sports Stadium.

Seidu said; "I will storm the training grounds and sack coach C.K Akunnor because we don't want any negative distractions from anyone looking at the direction the team is moving to".

Following his statement, the club has officially reported him to the Ghana Police service in the Ashanti Region. He will meet the club to commit himself to a Code of Conduct thus deny him close access to the team, according to the club Policy Analyst.

"Seidu would be made to sign a bond that will distance him away from the team for the team to get it's peace of mind to carry on with it's activities peacefully", Policy Analyst Amo Sarpong told Ashh FM.