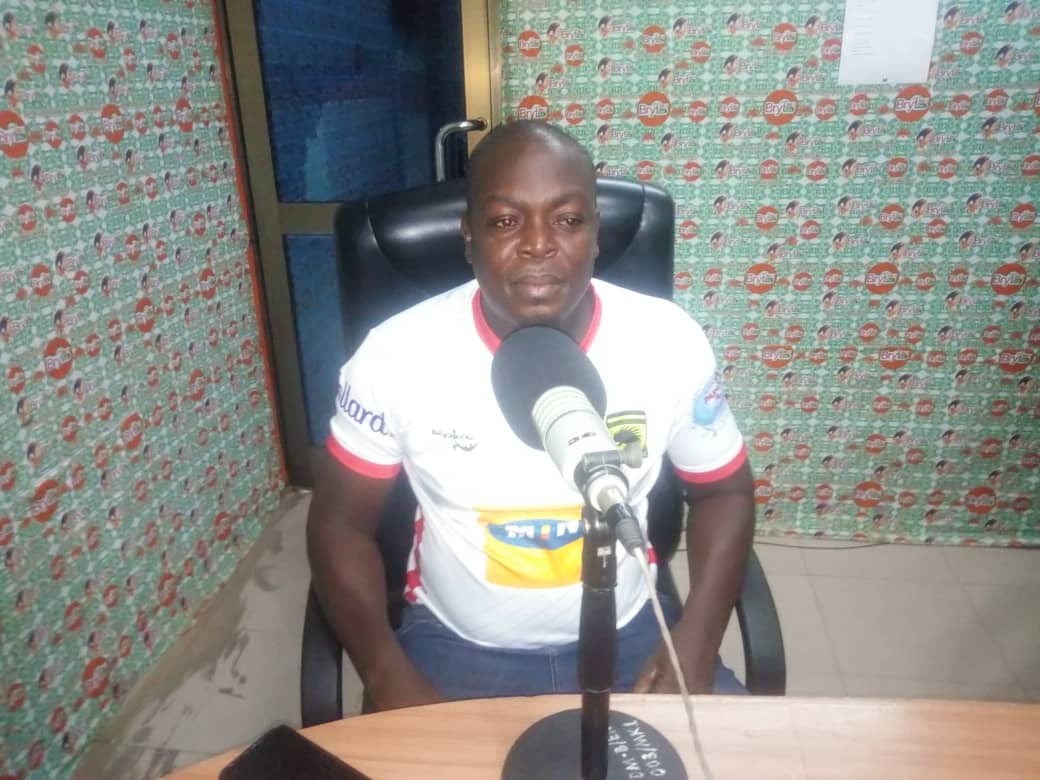 Acting supporter’s Chairman of Kumasi Asante Kotoko in the Eastern Region, Nana Yaw Kumi has expressed displeasure about the new board of directors constituted by Manhyia to lead the club in the next three years.

On Thursday, a nine member board of directors headed by Dr Kwame Kyei was announced with the task of restoring the pride of the club.

A blend of corporate gurus and sports brains have been named on the committee by the life Patron of Asante Kotoko, Otumfour Osei Tutu II.

But Nana Yaw Kumi in an interview with Koforidua based Bryt FM took a swipe against Manhyia for neglecting the clubs National Circles Chairman, Christopher Damenya on the Board.

“In fact I wasn’t excited with the board because supporters were left out. I think it could have been prudent for Manhyia to consider our national chairman so that we can also share our views on the board”

“I will plead with Manhyia to get as a representative on the board. For now it is a nine member board and I’m told they will add two more people to it so I think it will be idea for Manhyia to consider the fans because we also play key role in the development of the club” he said.

Below is the list of Asante Kotoko new board: