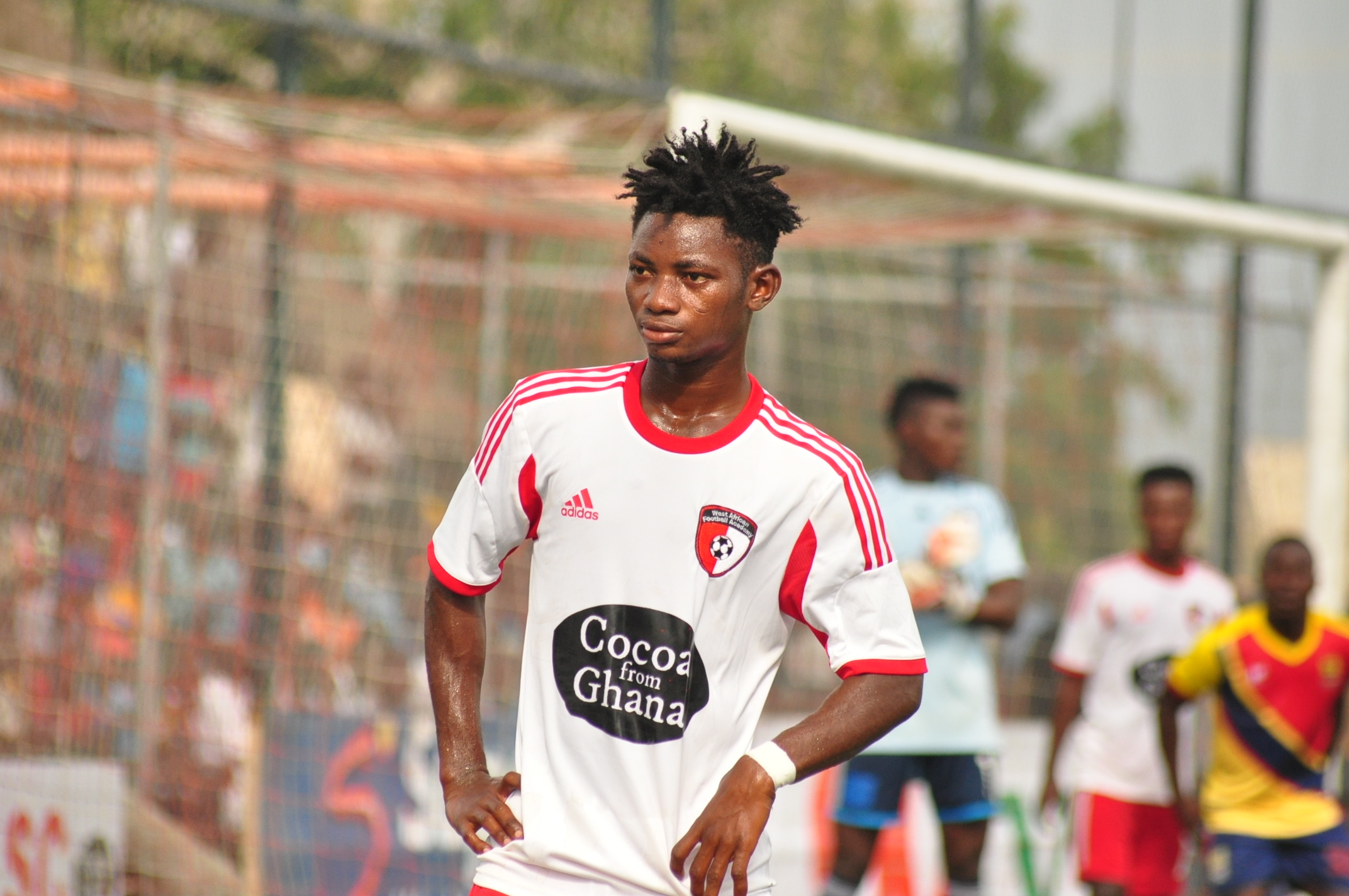 The record Ghana Premier League winners are bent on winning this year’s trophy after enjoying a good start to the campaign.

Though it has not always been rosy, sitting 4th on the standings and with a game to spare gives the Porcupine Warriors the confidence that they can still achieve that aim.

To have a better chance of doing that, the Reds are said to be in the market for players that will strengthen their squad.

Reports reaching footballghana.com indicate that Kotoko is after the signature of Gideon Waja who is back in the country after ending his two-year stay with American second-tier club Toronto FC II.

The 23-year-old is currently training with WAFA but Kotoko is confident of landing his signature before the suspended Ghana Premier League returns.