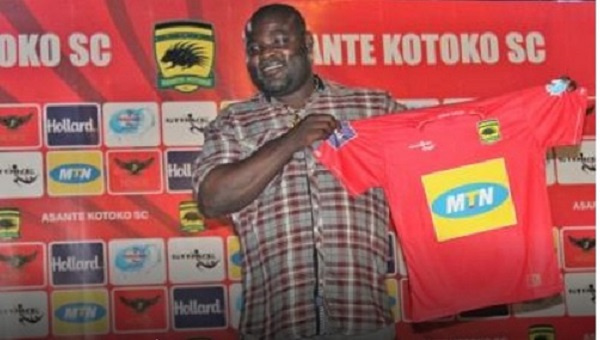 As reported by your most trusted online portal earlier today, George Amoako has written to the Ghana Premier League giants seeking the payment of his 4 months’ salary arrears.

Following backlash from a section of the public and the media on why the former Kotoko CEO has not been paid for that number of months, Christopher Demenya has offered to pay for the debt.

George Amoako was relieved of his post by the newly constituted board of directors of the club earlier this month after they decided to dissolve the entire management team.

Checks have revealed that the board is aware of the unpaid wages of George Amoako and had already initiated plans to make payment before the football administrator sent the letter.