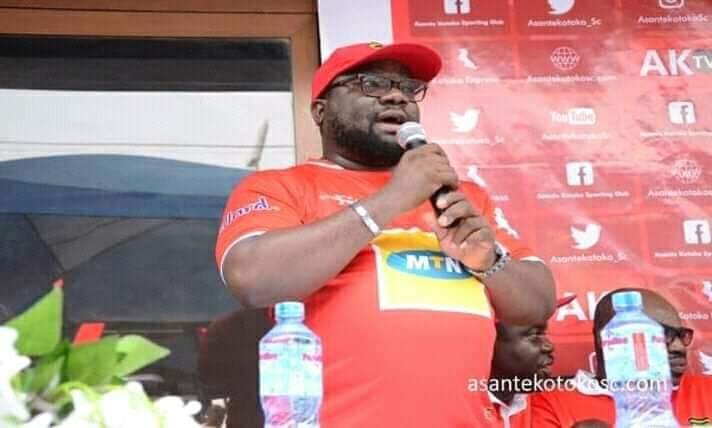 Asante Kotoko Policy Analyst Yaw Amo Sarpong is set to return to football after serving a six months ban imposed in him by the Ghana Football Association Normalisation Committee.

Sarpong is expected to return to his position at the club which remained vacant while he served his ban in the coming days.

He was handed six months ban by the GFA disciplinary committee from all football related activities following his involvement in the shooting incident in Berekum in the NC Special Competition in May.

Amo Sarpong pleaded not guilty as charged, before the GFA Disciplinary Committee hereinafter referred to as the GFADC.

However, he admitted in his testimony that he exercised wrong judgement when he announced publicly that he was calling for police reinforcement by picking his phone and placing a call to the Regional Police Commander.