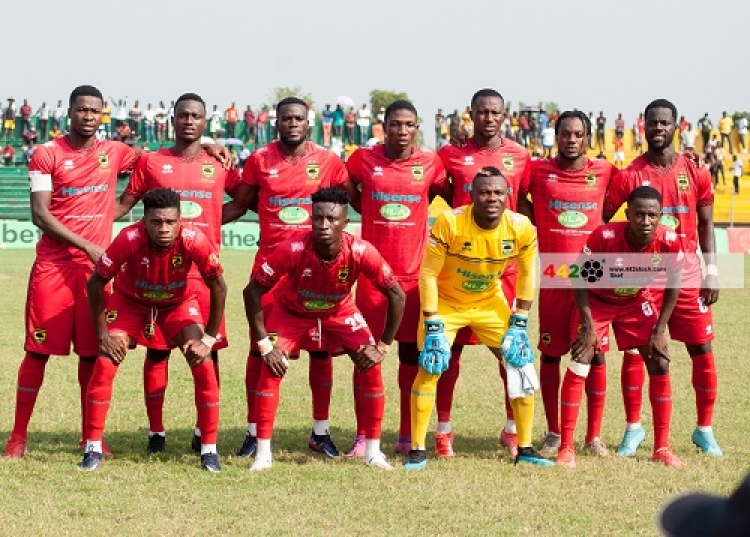 Kelvin Obeng smashed home the match-winner 10 minutes from time to give Blues a well-deserved win against the Porcupine Warriors at the Baba Yara stadium.

The defeat means the Porcupine Warriors need to wait a little longer in the battle for the title after Medeama SC cut their lead to six points with five games in hand.

"I believe that their loss against Berekum Chelsea is a wake up call to the team and to the squad as well," Donkor said as quoted by africa-foot.com.

"I know their next game against Medeama this weekend will be a tough one but I know their loss against Berekum Chelsea will be a wake up call for them.

He added, "I will take myself as an example, during my time Kotoko we were about 16 points adrift of the rest but later it was close to about nine points. Later we had to make up and reassemble and start winning again."

"I think their next games will be dicey but I know it’s a wake up call."

The league leaders are yet to win a game at home in their last three matches, losing to Legon Cites and Berekum Chelsea and drawing with Aduana Stars.

Asante Kotoko will travel to Tarkwa to take on second-placed Medeama SC on match week 31 of the Premier League.