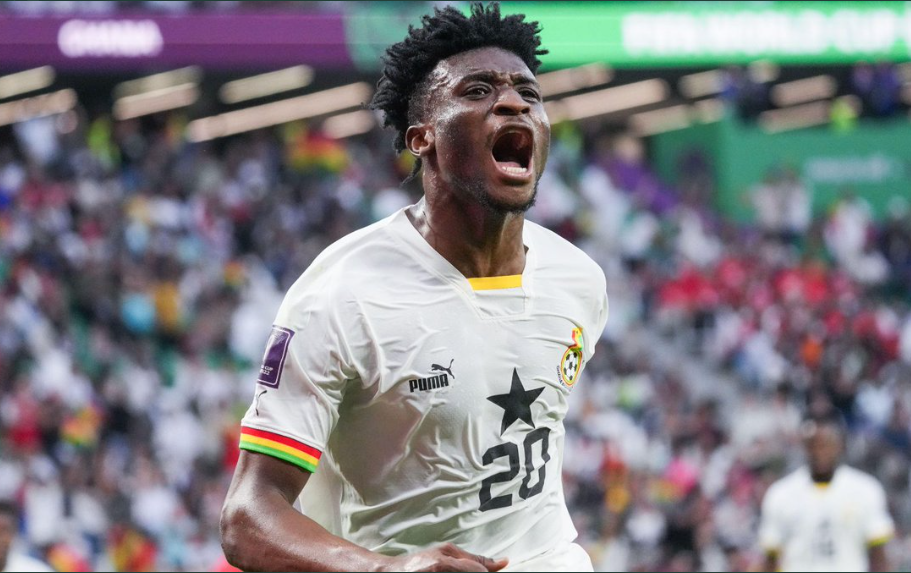 The youngster is contracted to Ajax Amsterdam in Holland where he joined from Danish club FC Nordsjaelland a few seasons ago.

At the ongoing 2022 FIFA World Cup, Mohammed Kudus has been the standout player for Ghana and is being backed to help the Black Stars advance to the knockout stage of the tournament.

Speaking on the performance of the 22-year-old, KP Boateng said he believes that player is the best at the ongoing world cup.

"Kudus is the best player in the World Cup at the moment and he overly impresses with what he does. It's incredible what he can do with the ball," KP Boateng said on German television Sport1.

KP Boateng further indicated that he has no doubt Mohammed Kudus will soon earn a big transfer from Ajax to one of the giant clubs in Europe.

"It will only be a matter of time before he moves, after the Dutch experience, to a top club. Kudus is currently the World Cup best player,” Boateng stressed

The youngster is expected to start for Ghana on Friday in the final Group H match against Uruguay.