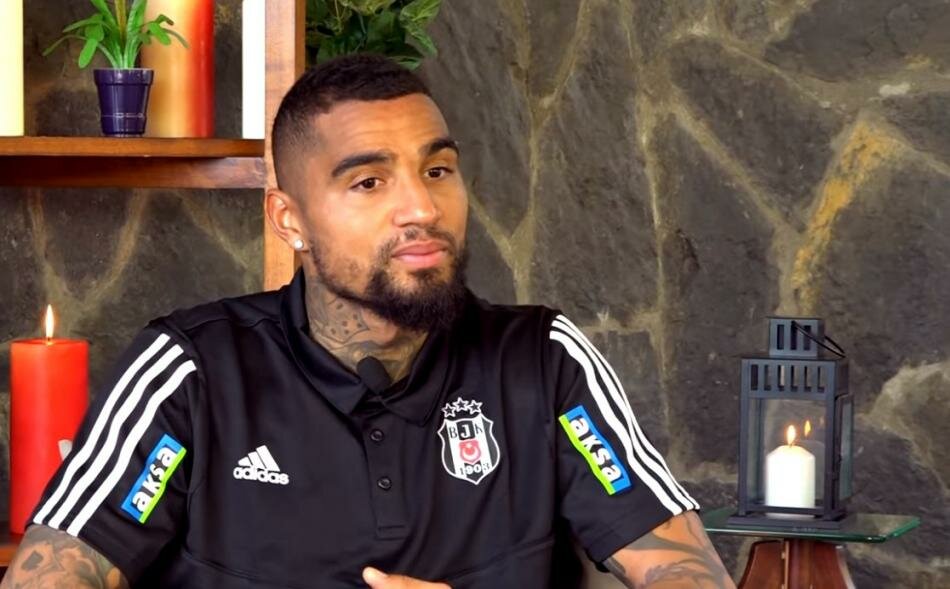 German-born Ghanaian international Kevin-Prince Boateng has expressed his readiness to give his all to Besiktas after starting off with a bang at the club.

The forward completed a transfer to the Turkish giants on deadline day of the winter transfer window from Italian Serie A side Fiorentina.

Having impressed in training in his first week at Besiktas, Boateng climbed from the bench last weekend to score on his debut for the club in their 3-0 win against FK Gaziantep.

In an interview with besiktas.com, the attacker says he is very delighted to have joined. According to him, he feels welcomed and will want to enjoy his stay at the club as much as he can.

He further opined that he wants to win a trophy with Besiktas at the end of the season while adding that he will put in the needed efforts to win as many matches as possible.