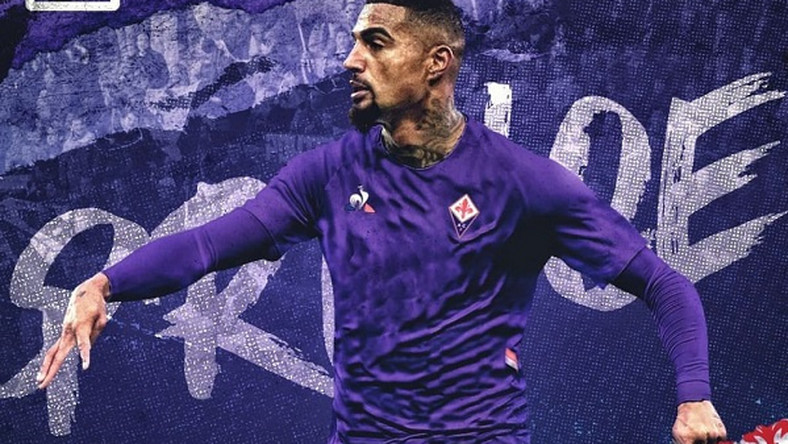 Ghanaian international, Kevin Prince Boateng has been tipped for a false 9 role when his new club ACF Fiorentina take on Napoli on Saturday in the opening weekend of the Italian Serie A.

The German-born attacker joined the Viola this summer as parts of efforts by the management of the club to strengthen their squad before the start of the 2019/2020 season.

Boateng who can play in all the attacking positions will likely be called upon when the side takes on the Naples-based team on match week one.

Speaking in a recent interview, Italian football expert Matteo Dovellini has backed Fiorentina head coach Vicenzo Montella to play the former Sassuolo attacker as a false 9 in the absence of a potent striker.

“In the Italian Cup there was a Fiorentina who could not play the game the coach wanted, then he arrived nervousness but managed to solve it thanks to the changes of Montella, Blahovic against Napoli. Naples, beyond the market, the technicians will field a trident with nine false Boateng”, he noted.

Boateng, 32, has already scored in a pre-season and looks set to be handed a competitive debut when they take on Carlo Ancelotti’s Napoli.