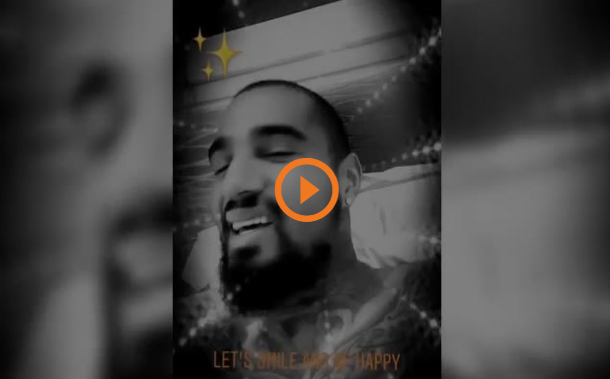 German-born Ghanaian international Kevin-Prince Boateng has once again shown off his singing talent. This time around he jams in a short video with his son Maddox Prince-Boateng.

Besides being a successful footballer, the former Black Stars forward is known for his talent behind the microphone and his love for singing.

Currently playing for Besiktas in the Turkish Super Lig, the attacker is staying in isolation at home with his wife Melissa Satta and their son.

In a short video, KP Boateng has given a freestyle of his singing skills. He sings bits of some top songs but particularly jams to Sam Smith’s ‘Lay me down’ song.

He is joined by his son Maddox at the later end of the video as they chill out at home.

Check out the video below.

KP Boateng in 2018 released his first single titled KING before subsequently coming out with another hip hope track last year.