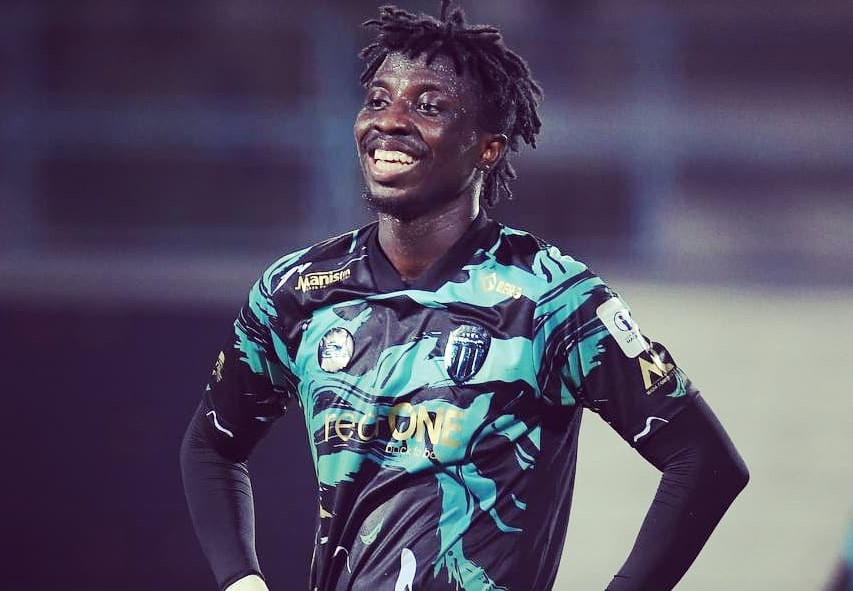 Jordan Mintah, a goal-scoring machine for Terengganu II, has agreed to join the City Boys on a six-month loan after several negotiations with his parent club.

Coach Bojan Hodak is pleased with the signing since Kuala Lumpur desperately needs someone who will find the back of the net regularly.

“We do not have a proper top striker, so getting Mintah was good. Last year in the Malaysia Cup, we pushed up Romel Morales, but he is not a natural number nine,” said the Croatian.

“The way we are playing, we need a finisher. Paulo Josue, Morales and Kevin Koubemba have been tried before but they are playmakers, not strikers,"

“This season, Morales has had injuries while Kevin is having difficulties adjusting to Malaysian football. That’s why we looked for a striker.

“Actually, even before the season started, we were eager to sign Mintah, but financially we couldn’t. In this second transfer window, we finally could afford him although on a loan deal.”

Mintah previously played for Kessben and Wassaman United in Ghana.

He later moved to the Philippines to play for Stallion F.C. which was then playing in the United Football League.

Mintah has scored over 17 goals for Kaya F.C. in the 2017 Philippines Football League, including three in a 5-2 victory over Ilocos United and a 7th-minute opener in a 2-0 win over Global FC.

He was the best striker in the Philippines 2 years in a row.