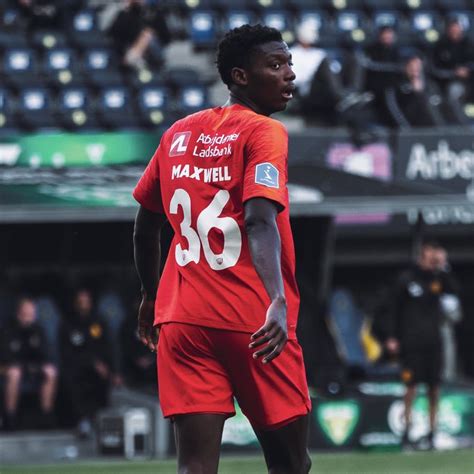 Despite losing his fellow countryman Kudus Mohammed, FC Nordjaelland defender Maxwell Woledzi believes that his absence has had little effect on the club's results.

Mohammed Kudus, a midfielder, joined Ajax Amsterdam for €9 million at the start of the season after a stellar run for FC Nordsjaelland.

The 19-year-old acknowledged that he misses Kudus in the squad in an exclusive interview with FootballMadeInGhana, but maintained that his absence has had little impact on the team's results.

"Well, not much but in a way, I’ll say yes. But we are strong as a team so whenever a player leaves we have someone to replace him,"

"So it didn’t affect us that much. But we missed him in the team," he added.