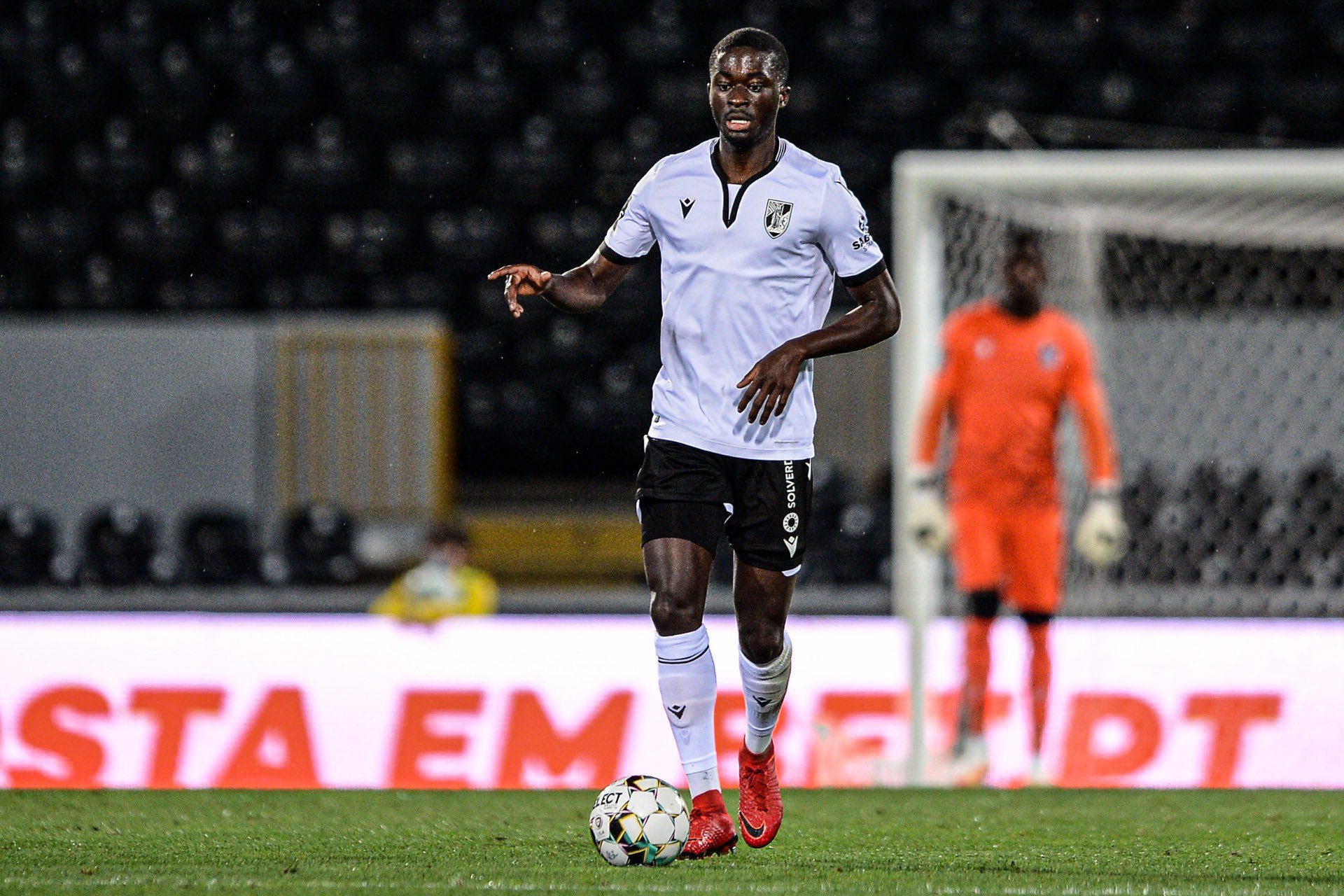 Ghanaian youngster Abdul Mumin has been praised by his friend and former teammate Kudus Mohammed.

According to Kudus, who is currently with Dutch giant Ajax, Mumin is the best center back he has played with.

"He's the best central defender I've ever played with."

Abdul Mumin now plays in Portugal with Vitória de Guimarães, a club he has been with since the beginning of the season.

Before moving to Portugal, he established himself in the Danish league with FC Nordsjælland, a club he played with Kudus Mohammed.

"Moving to Portugal is a big challenge, he is committed to surpassing himself, determined to reach a competitive level and he is very keen on fulfilling all his dreams," said Kudus on Mumin’s move to Portugal.

He added that "I do not see why he (Mumin) will not be a hit in Portugal, he is mentally strong and has everything to be in the best leagues."

Kudus and Mumin have been friends since their days at Right to Dream Football Academy in Ghana. Their relationship goes beyond just been teammates.

The Ajax player is currently nursing a knee injury he sustained in his debut Champions League game with Liverpool at the Johan Cruyff Arena.

For Mumin, he has already established himself as a top center back in Portugal and now commands a place in the Vitória de Guimarães team week in week out.

At age 22 before his departure to Portugal he turned down offers from English Premier League side Sheffield United and French side Monaco.