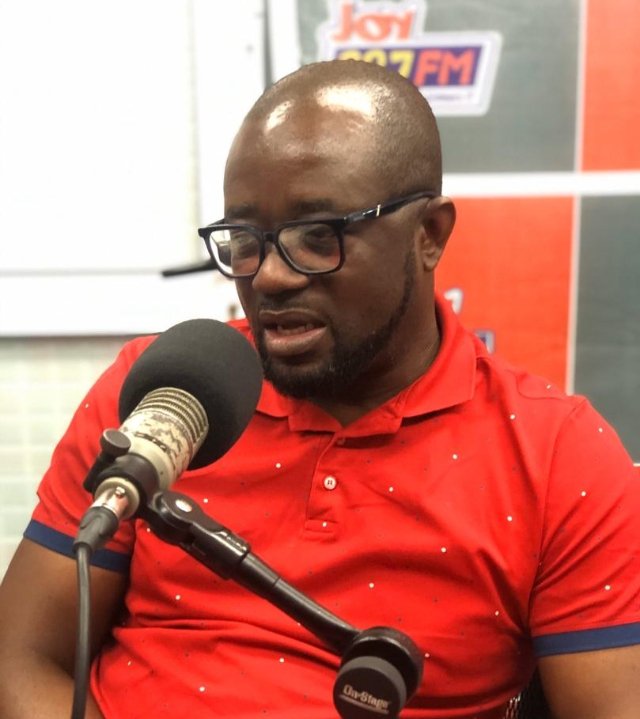 The president of Ghana football Association Kurt E.S Okraku has opened up on his plans for colts football.

Mr. okraku during his campaign for the GFA President had stated his intentions of reviving grassroots football and has assured, plans are underway to meet the expectations.

"I owned a colts club when I was 17. I know the quality of players that have been produced from colts. I know everybody is expectant and these expectations we will meet. That is a promise”

The FA initiated the national under 15 team to identify and nature talents for future use.