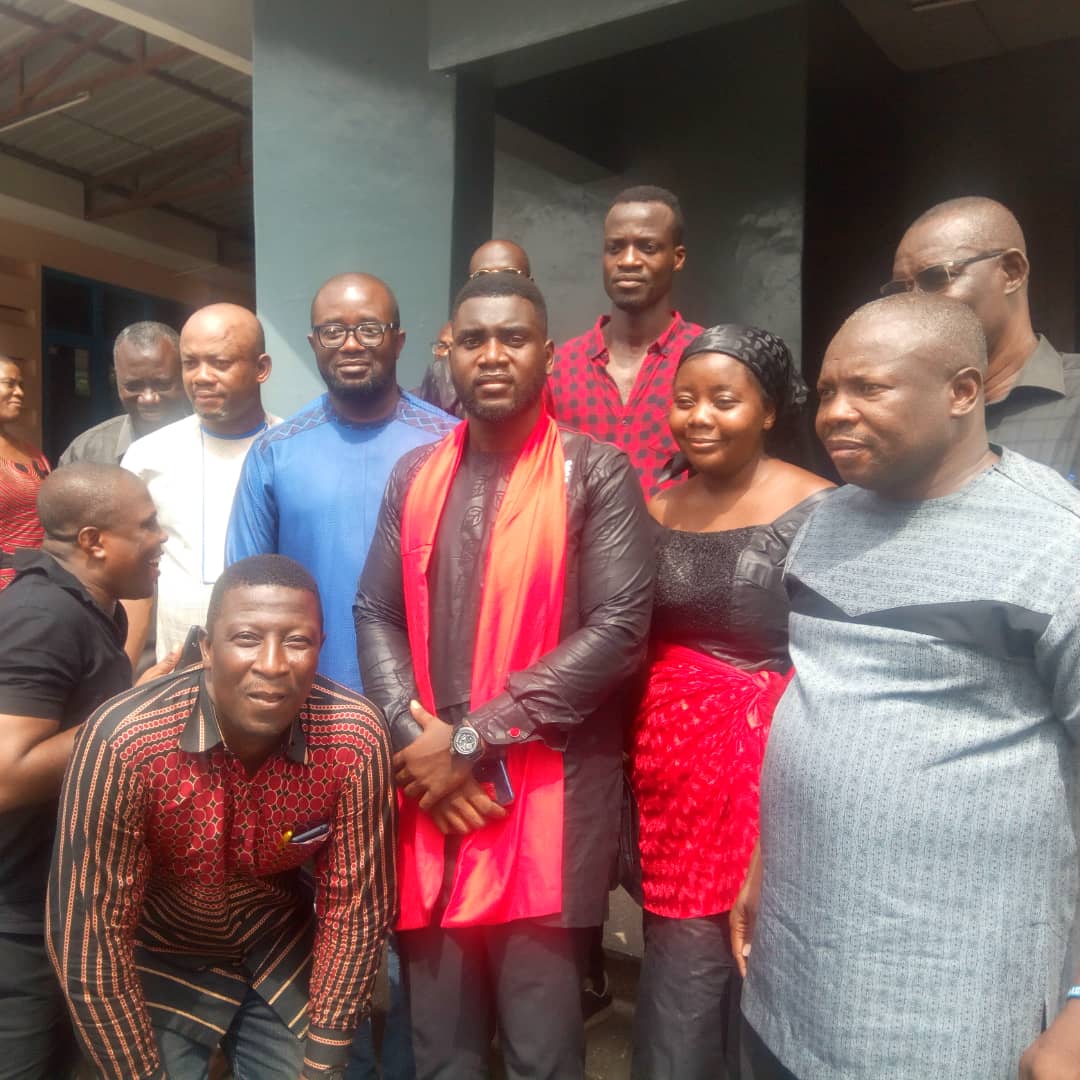 Mr Aryee who was an expert in Colts football passed away earlier this year after a short illness.

Members of the GFA Juvenile Committee which is chaired by the GFA President were also present to mourn with the family of the founder of BT International FC.

Henry Aryee was widely known for his immense contribution to colts football and grassroots football development in the country.