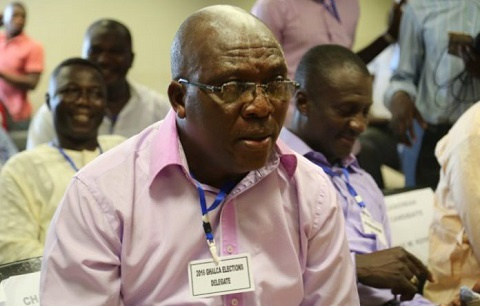 Yesterday marked exactly 1 year since Okraku and members of the Executive Council were sworn in after winning an election to serve the country's football governing body for a term of 4-years.

Speaking to Hot FM in an interview on Monday morning, Kudjoe Fianoo has given his assessment of the GFA and its President Kurt Okraku on the anniversary.

According to him, even though the Coronavirus pandemic has affected things, Kurt Okraku and his charges have still performed well.

"Covid-19 has really affected his administration but to me, he has been very good and exceptional so far", the GHALCA chairman said.