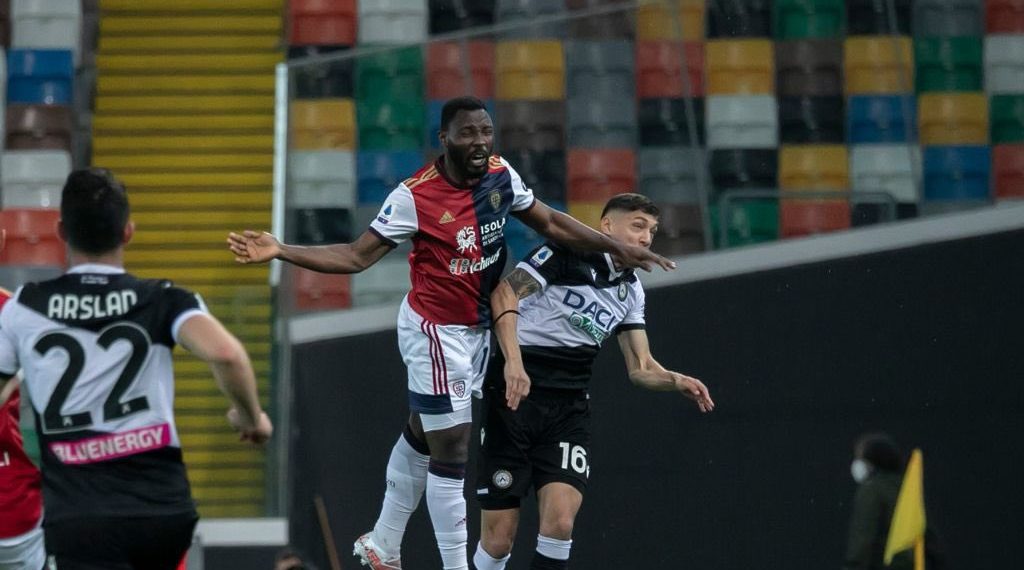 Has finally ended his five-year stay at Everton, which started so promisingly, but was ultimately shattered due to injury.

Bolasie has been on loan at Aston Villa, Middlesbrough, Anderlecht and Sporting Lisbon in recent years, but at 32, now finds himself out of work.

Reading and Middlesbrough have been tipped as potential destinations, while there’s rumoured interest from Turkey.

Plenty of experience, despite being only 26, Bentaleb has featured for the likes of Tottenham Hotspur, Newcastle United, and Schalke 04, but is without a club after being relegated from the Bundesliga.

Released after coming to the end of his contract with Aston Villa, Elmohamady featured in English football for over a decade, having represented the likes of Sunderland and Hull City.

He spent eight years in the Premier League—an outstanding feat for an Egyptian defender—and has been tipped for a move to Saudi side Al Ahli.

A free agent after his short-term deal with Huddersfield Town came to an end, Niasse has had a torrid time in English football, and hasn’t played a senior game since January 2020.

He’s now 31, and with his career in a tailspin since leaving Lokomotiv Moscow in 2016, needs the right move now if he’s to salvage anything from the coming years.

The Ivory Coast frontman—who was once Africa’s most expensive player—recently shared a picture of himself on an exercise bike in his back garden, potentially proving his fitness to would-be new employers.

He’s reportedly attracted interest from Australia, and a move down under looks to be on the cards.

Another experienced Ivory Coast campaigner without a club, Kalou has experienced life in some of Europe’s major leagues after time with Chelsea, LOSC Lille and Hertha Berlin.

He’s coming off the back of a spell in Brazilian football with Botafogo—having been released less than halfway through his 18-month contract—and it remains to be seen what he still has to offer.

Available after coming to an end of his short-term stay at Cagliari, Asamoah enjoyed immense success at Juventus where he won six Serie A titles while combating several serious injuries.

The worst of the fitness worries appear to be behind him, but Asabob has struggled to pick up momentum across stints with Internazionale and latterly Gli Isolani.

He’s been in Italian football since 2008, but can he find another club in his adopted homeland?

The Africa Cup of Nations winner ought to still be in his prime at 31, and after leaving Torino, he should still have one big move in him.

Leeds United are reportedly considering a move for a player who Marcelo Bielsa holds in high esteem, while Leicester City and Saint-Etienne have also been linked with the Cameroon international.

Souare battled back to return to fitness after an injury sustained in a car crash threatened to end his career, but moved on from Crystal Palace in 2019 after a year on the sidelines.

He’s a free agent again following a stint with French side Troyes—having not featured since the 2019-20 campaign—and is currently back with Palace, training with their U-23 team as he looks to regain his fitness.

A marquee signing for Maltese side Hamrun Spartans in January, Doumbia is back on the market after coming to the end of his deal.

He’s 33, but as a two-time Russian Premier League winner, and with the likes of AS Roma, Newcastle United and Sporting Lisbon on his CV, he’s sure to attract some admirers.